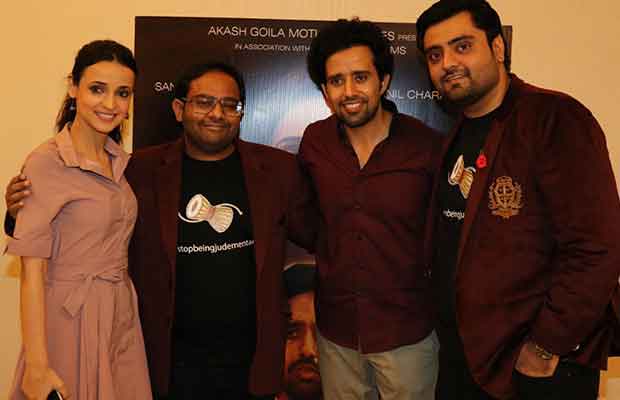 Anil Charanjeett who was last seen in ‘Golmaal Again’ is all set for his next venture, “Dum Dum Dumroo”. And this time, he will be surprising the audience with his never-seen-before avatar.

When contacted Anil, he said, “My character in the film is completely different from the ones I have portrayed before. It is of a peon named Dumroo. He is a very weird man who has created a wall around him. He has a lot of scars on his face and he tries to hide them with his smile. He is always smiling and people feel that there is something wrong with him.”

He further adds, “His scars on his face depict his inner depressed world. There is a very depressing story of his life but he never speaks about it. But, in the end, when the real story unfolds, the mystery behind his weird attitude is unveiled. What you see is not always the way it is.” 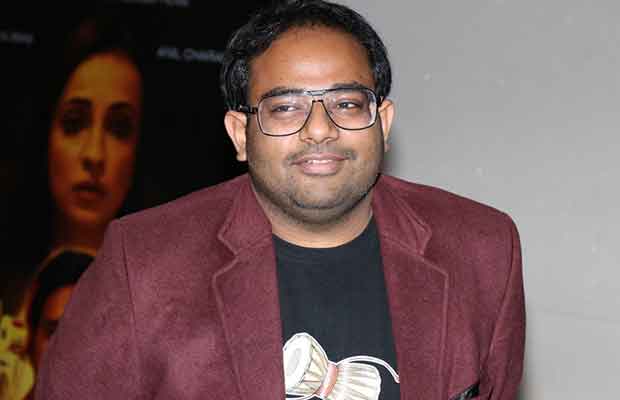 Talking about his co-star Sanaya Irani, Anil shares, “I enjoyed working with Sanaya. She is the first television star that I have worked with. She is a very collaborative actor and very open to ideas. She is very sweet and doesn’t bring her stardom with her. That’s the best part about her.”

He further revealed about what went into preparing for his character and how his director helped him.

“Our director Akash Goila has been an amazing person. He is open to ideas, something that I have rerely seen in filmmakers. I would want to work with him more. He believes in team work.”

“We sat together for 3-4 days to just finalize my character’s look. We did a lot of research about the psychology of people who hide their emotions, are bothered about life. the reason they behave in different ways. The way they deal with depression and how they manage to keep everything in their hearts instead of opening it to people.”

Anil’s another short film, that was released recently, “Living Idle” too has been garnering acclaims from all across. So far the film has received 55 Awards across the globe, out of which 5 have been for Best Actor. The film also won many awards at the Sweden Film Festival and Champal Film Festival.

His other short films, “Fakr Hai” and “Jihad Hai” that were released a few months ago too have crossed over 35 Million on YouTube.

Produced and Directed by Akash Goila, Co-produced by Aashish Sachdeva “Dum Dum Dumroo” stars Anil Charanjeett and Sanaya Irani in lead roles and is slated to be premiered in Dubai on Arpil 6, 2018 post which it will be released on Filmeraa Shorts on April 9, 2018.