One of the cutest couples of the small screen, Sushant Singh Rajput and Ankita Lokhande were head-over-heels in love with each other. The duo made an adorable pair together and their relationship was no less than a romantic Bollywood film story. However, things have changed now. The two parted ways last year and since then, they have avoided coming face to face and or even attend same parties. Amidst all the ups and downs, the duo stayed together like a rock solid. In fact, they were planning to marry each other but look like things were not destined, as they wanted.

Nevertheless, while Sushant is swiftly climbing the ladder of success, Ankita is all set for her Bollywood debut. The gorgeous has been sharing her amazing photo shoot pictures that are making us curious to see her on the big screen. Recently, Ankita shared pretty photo shoot pictures of her wearing a floral print blue jumpsuit.

Fans were in aww with her beauty while many were unhappy and came up with nasty comments. Her pictures were called vulgar and many even commented on her break up with Sushant. The actress is being shamed for her past relationship.

CHECK OUT THE COMMENTS BELOW: 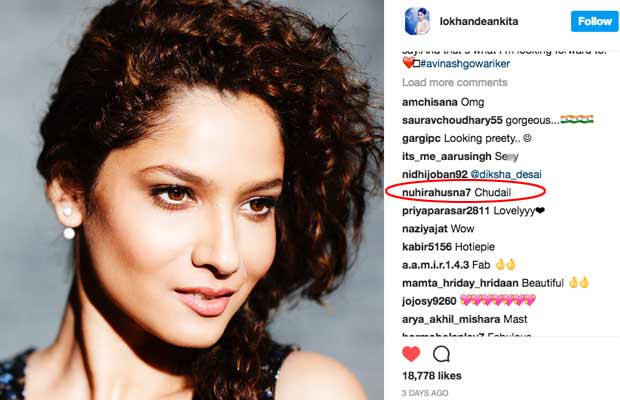 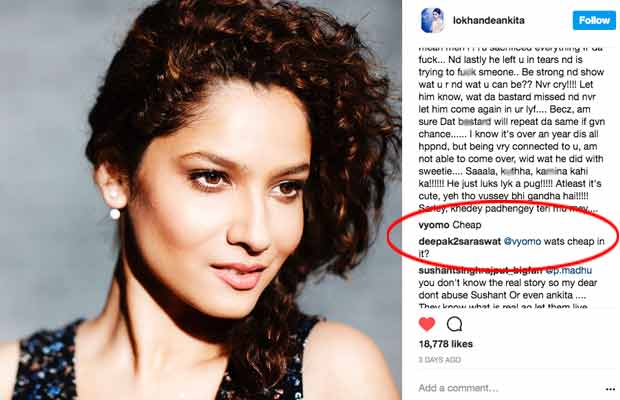 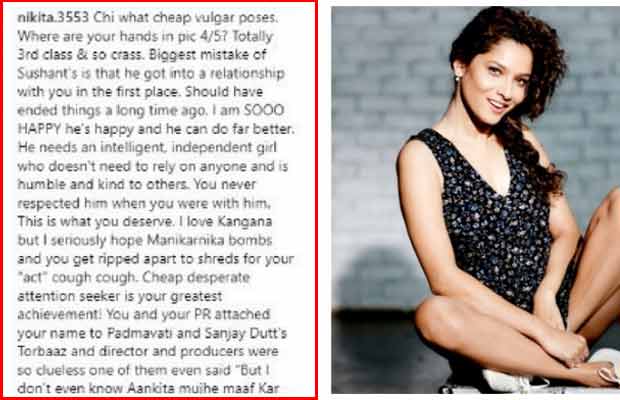 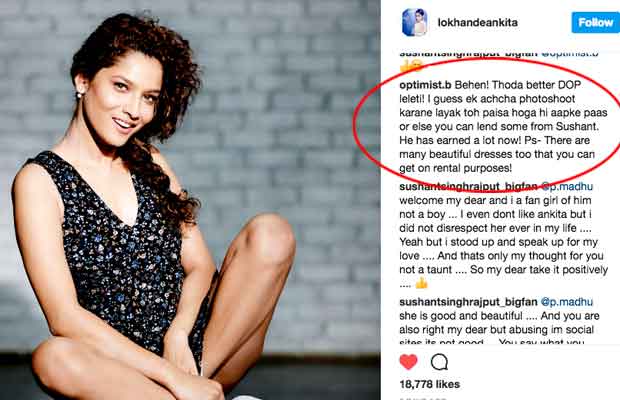 But Ankita is not someone who would take the things easily. She shut down haters with a bang on post. Here’s her reply to the trolls:

Meanwhile, on the work front, Ankita Lokhande is back in action. Anita, who rose to fame with television serial Pavitra Rishta, is all set for her Bollywood debut. The diva has got a big break as Jhalkaribai to Kangana Ranaut’s historical drama ‘Manikarnika: The Queen of Jhansi’.

Well, we are highly waiting to see Ankita Lokhande on the big screen. Reportedly, the actress has been approached for quite a few films also. However, in respect to the makers, Ankita refused to reveal the details. There are talks of her doing a Sanjay Bhansali production as well.

You are going a long way lady! 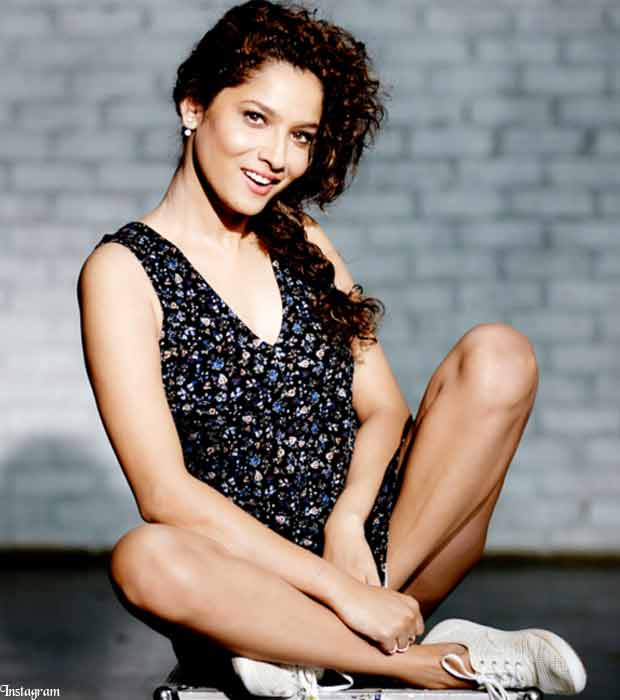 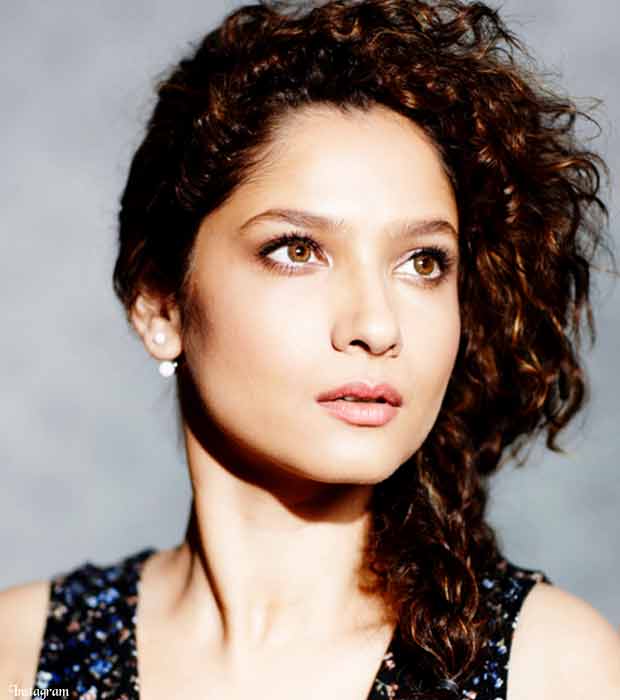 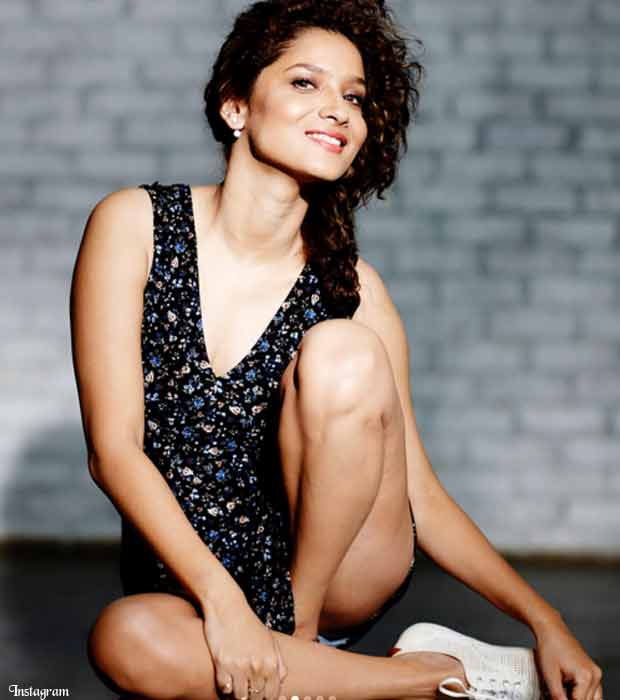 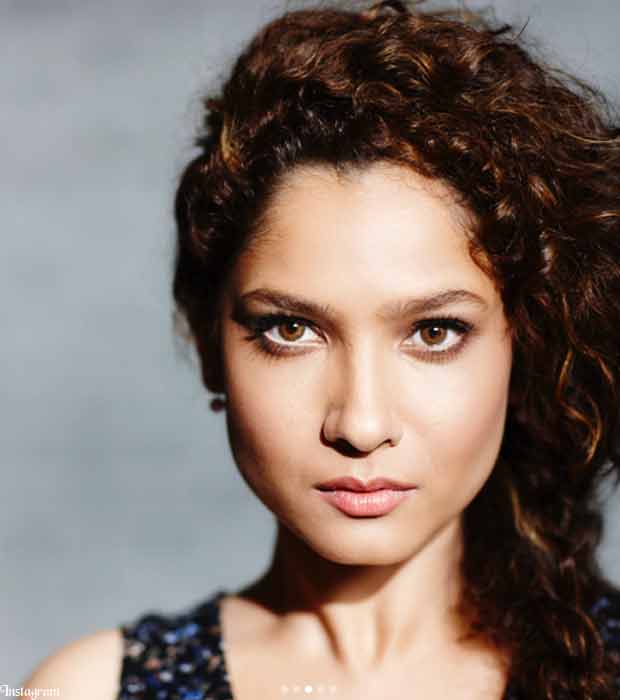