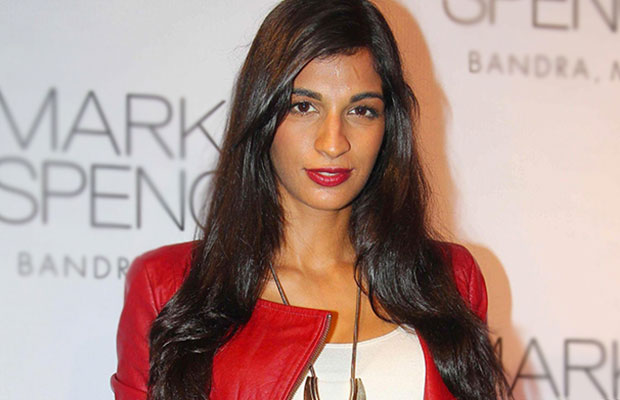 Hats off to Anushka’s boldness of sharing a kissing video that too with a girl it seems these two girls are shopping and while shopping they just thought of sharing some love through a kiss. Anushka Manchanda captioned this video as “Kissing Arshia Ahuja Only thinking of you Parveen Gujral”. Does this mean Anushka Manchanda has already kissed Parveen Gujral or she misses kissing her?

Parveen Gujral is one of the actresses from the film Angry Indian Goddesses and maybe so Anushka Manchanda misses Parveen Gujral.  Kissing a girl in public and sharing pictures and videos of it has been in the news for very long. Earlier TV actress Nia Sharma from the serial Jamai Raja was snapped kissing her co-star Reyhna Malhotra on their sets itself. This surely was on the headlines of every news.

While talking about the kissing image Rehyna Malhotra was quoted saying that she will do what she wants and she doesn’t want anyone to preach her, Rehyna will kiss her girlfriends and do what makes her happy.

Let’s see how Anushka Manchanda reacts to the buzz making of her bold kissing video.[/tps_footer]