Bollywood actress Anushka Sharma’s relationship with Indian Cricketer Virat Kohli has always been a talk of the town. The duo grabs all the eyeballs over their adorable chemistry and appearance at various occasions. The latest reports about the couple suggest that they have probably gotten engaged in Dehradun. Their latest vacation picture with their both families present at the holiday has given rise to speculation that Anushka Sharma and Virat Kohli are heading to take their relationship a step ahead. On the other hand, sorts of reports suggest that the couple is planning to get engaged on New Year’s Eve i.e. on January 1st.

Reportedly, Virat and Anushka are presently residing in Hotel Ananda in Narendra Nagar, Uttarakhand. It is also assumed that Amitabh Bachchan, Jaya Bachchan, and Ambanis, who were spotted arriving at Dehradun airport earlier today, will be a part of the couple’s happiness.

In the end, It’s all about cherishing the simple things in life ?❤️#nature 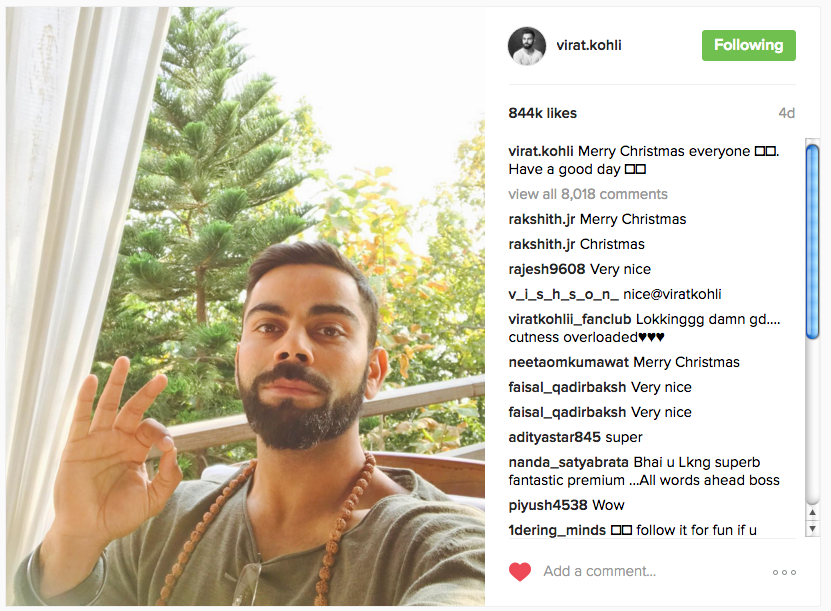 Here’s the picture of Anushka Sharma- Virat Kohli posing together! 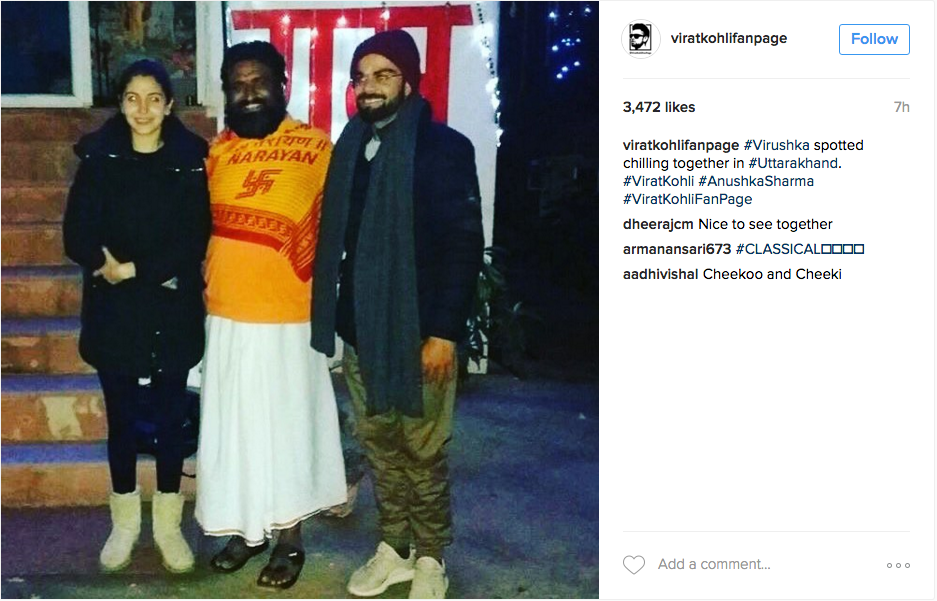 Pictures of Big B, Anil Ambani arriving at Dehradun airport have gone viral. 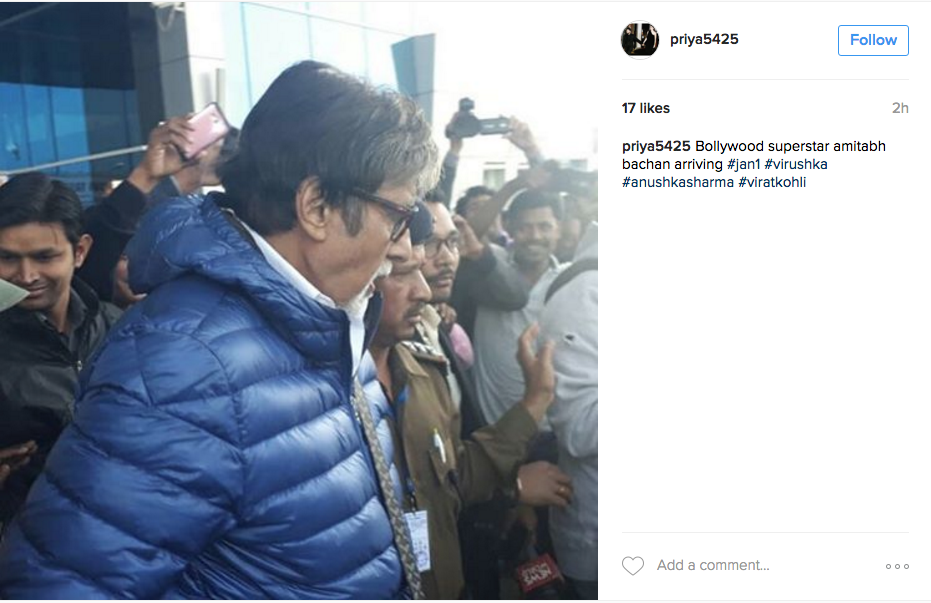