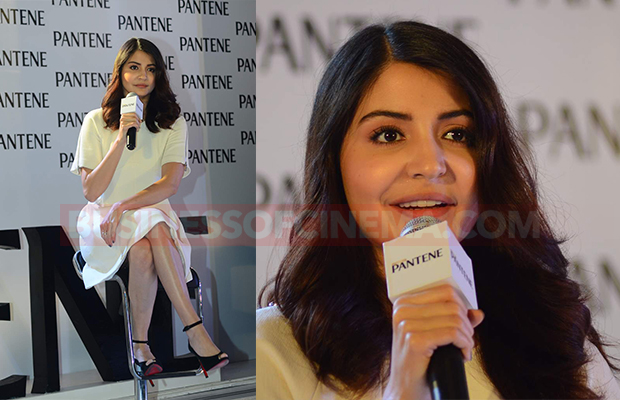 [tps_footer]After making a secure place for herself in the industry, Anushka Sharma tried her hands and luck in producing films. And she did hit the jackpot with her venture into production with “NH10”. This movie earned her everything that any actor would want, praises from the audiences, critical acclaim and crores of rupees at the box office. Ek teer se SAU nishane !! Kya baat.. kya baat..

Now, Anushka is ready for her second film “Phillauri” which she will co produce with Fox Star Studios. It will be set in Punjab and will be directed by debutant Anshai Lal. Punjab’s most loved singer and now actor Diljit Dosanjh, who is making his debut in Bollywood with Udta Punjab opposite Kareena Kapoor Khan, will Star in Anushka‘s second produced movie too. He will also be seen in Punjabi film Ambarsariya. Other than Diljit Dosanjh making the news of entering in this project, even Suraj Singh, actor who became part of a masterpiece hard to forget “Life of Pi“, will also be part of “Phillauri”.

Anushka Sharma seems all excited and ready to do this movie. She said, “Phillauri has a unique premise. It took almost 100 years, a crazy Punjabi wedding and rank strangers to complete this love story, and that’s the crux of the film,” and it will be fun and exciting to see you playing a different character again.

She is such a versatile actor that even the CEO, Fox Star Studios, Vijay Singh had only praises for her and looking for a successful venture. “Anushka Sharma is a phenomenal actress and has proven that she is a producer par excellence with her brave first film. We are thrilled to be working with her,”.

So, basically, on a professional level all is well and set for Anushka Sharma. She is shooting for a YRF movie “Sultan”, opposite Salman Khan. Do I need to add more ?? How glorious her career journey is getting year by year. Hope things get better with this super talented beautiful actor in her personal life too.

Good luck for “Sultan” and “Phillauri”![/tps_footer]