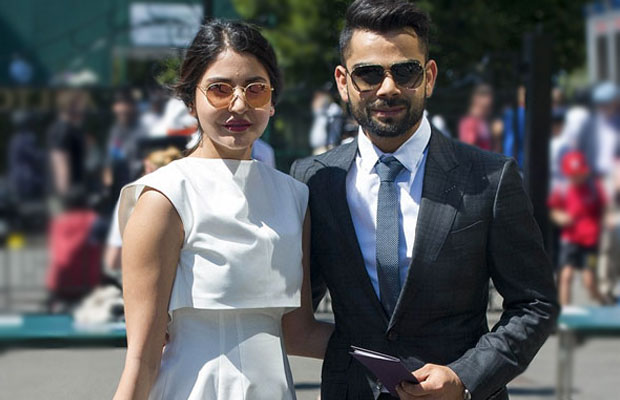 On being questioned about splits in B-town, Anushka Sharma said that not just in B-town but throughout the country couples are splitting up. She said that now the women have become masters of their lives and that is one of the reasons for increasing divorce rates. Anushka Sharma, talking about herself, said she is a normal girl and marriage is something that just happens once and it is essential to sustain it. The thinking of women is changing and so is the equation of being with men is.
Talking as a true modern woman, Anushka Sharma said that women are becoming financially independent and therefore, they look for a partner who is compatible with them and not someone who can just feed a life security. When talking about her personal life in terms of this statement, she said she easily friend zones men and talked about how Ranbir Kapoor is good friends with her who also acted in Ae Dil Hai Mushkil.

ANUSHKA SHARMA WHEN QUESTIONED ABOUT MARRIAGE, HERE’S WHAT SHE SAID, CLICK NEXT!