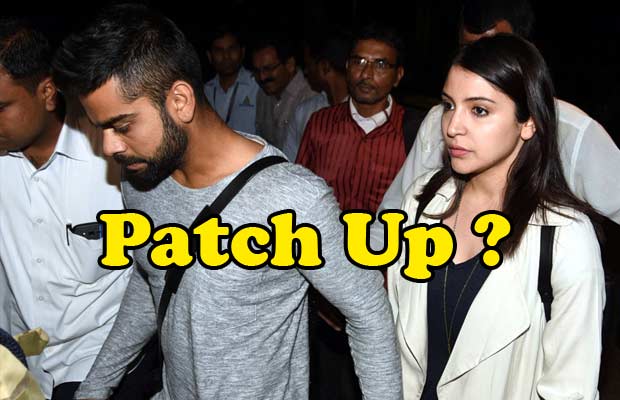 [tps_footer]The most loved and adorable couple Anushka Sharma and Virat Kohli disappointed many of their fans after the two reportedly parted their ways. Virat and Anushka have still maintained silence over their break up rumours, but the recent piece of news might make you feel joyous.

According to our sources, Virat wanted Anushka to settle down with him, but the actress chose to go with her career first. Anushka, who is busy with the shooting of her upcoming film ‘Sultan‘ opposite Salman Khan, wanted to focus on her career and was not ready to settle down so soon.

Well, now the estranged couple is busy with their schedules, but it seems, Virat Kohli is trying all his best to patch up with his ladylove and save their relationship. Off late, Virat had shared a video of him singing live the most romantic song, “Jo waada kiya wo nibhana padega”.

Well, this clearly showed that Virat Kohli was trying to pass on some message to Anushka by singing this song. In fact, reportedly, Virat is also trying to sort all the problems by getting close to and in contact with Anushka Sharma’s brother.

Few moments back at the indian high commission gathering. Thanks @yuvisofficial for the video paji. I love this song ???

Virat is surely coping with the break up as he is seen spending most of his free time on social media account. From going on a holiday with his family to spending his time with his Indian Cricket team buddies, Virat Kohli is seen updating his where abouts. Is it for Anushka Sharma? Is he trying to reach out to Anushka Sharma this way?

According to the latest reports, after India’s recent epic win against Pakistan Cricket team, Anushka Sharma had called up to congratulate him for the amazing victory. .”

Well, now only time will tell better if the two will patch up or no, but for now all you Anushka–Virat fans, cheer up as there are possibilities that the two might just patch up soon! 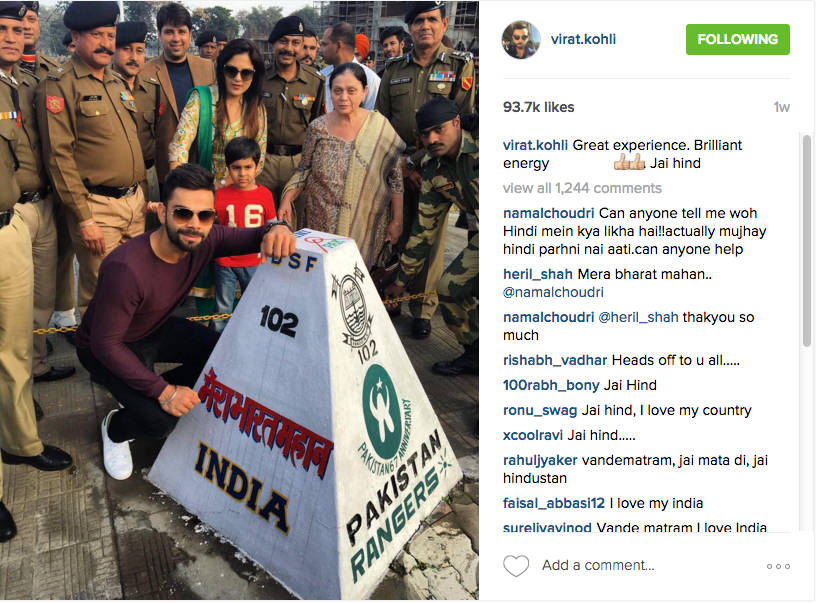 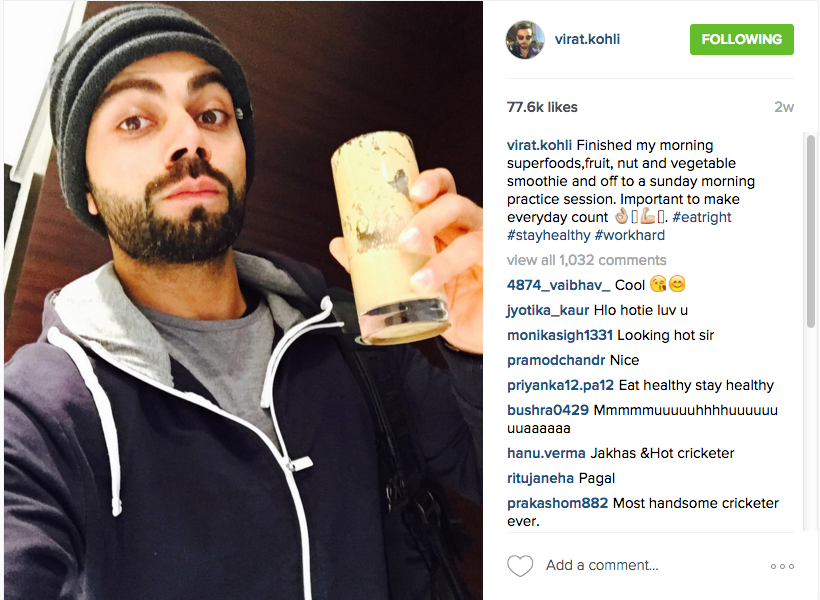 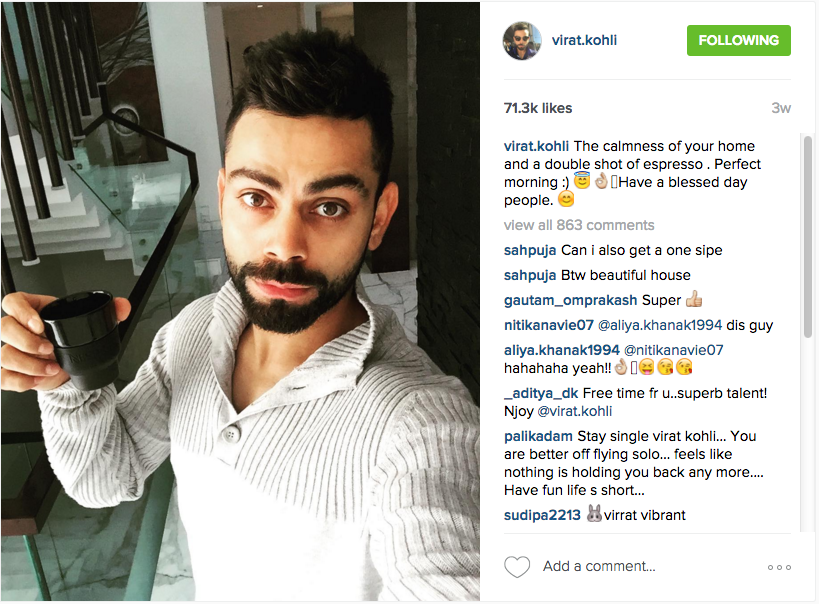 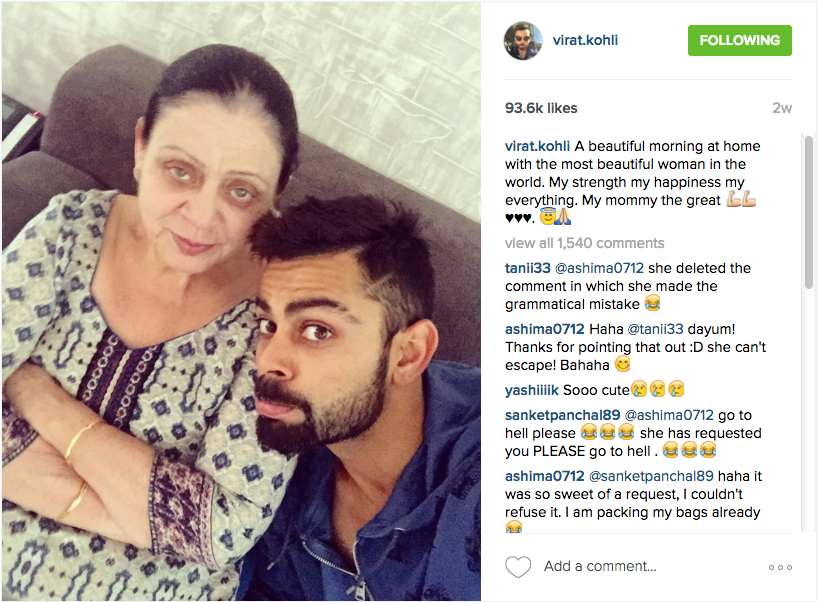 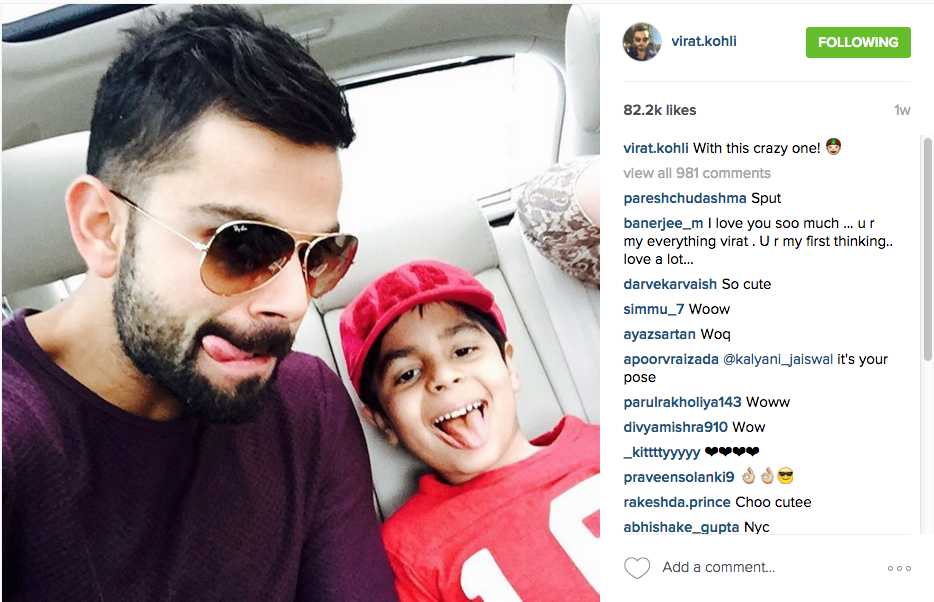