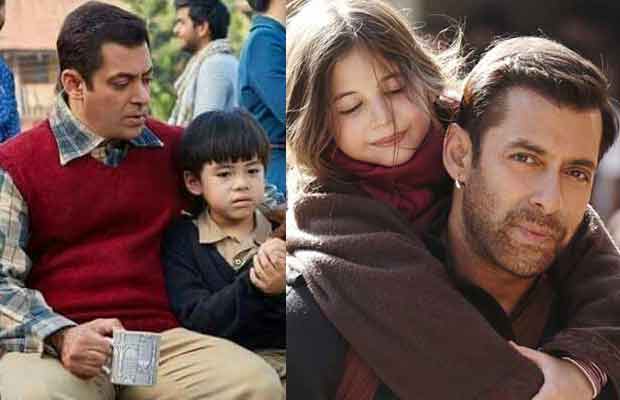 Salman Khan is one Bollywood actor who gels very well with kids!

The Bollywood actor Salman Khan has already told media that he is not sure about his marriage but he loves kids for sure. And it is very much apparent in his films.

The actor’s upcoming film, ‘Tubelight’ gives us the glimpse of his camaraderie with kids. In the film, he will be seen bonding with this small kid named Matin Rey Tangu.

But not only ‘Tubelight’ there are many more films featuring the superstar which prove that he is a kid lover. Here is the list of five films which show how he gels very well with kids: