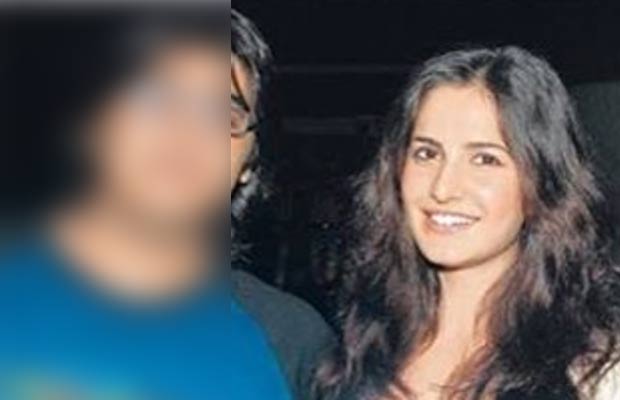 Arjun Kapoor is the one after the Khans, to welcome Katrina Kaif on Instagram.

The Bollywood beauty, Katrina Kaif has finally joined the picture sharing site Instagram, is now known to all. The fans of the actress are delighted to see the cute pictures that she shares. She has got more than a million of followers in just a few days of the joining the site.

Since then, the Bollywood celebs have been welcoming the Jagga Jasoos actress with all kinds of lovely posts. The next in the row is Bollywood hunk, Arjun Kapoor who welcomed the actress in the most unique way.

Arjun posted an old picture of his with Katrina. We know how fat and chubby Arjun used to look in the days before joining the industry. He captioned the picture with, “Next to the stud on the left is this girl who’s now on Instagram… she’s apparently quite popular these days @katrinakaif check her account out & maybe follow her even…”

Recently, Ranveer Singh, the crazy streak of Bollywood also welcomed the actress in his own style posting a video saying, “Der aaye Durust aaye! Welcome to the random world of Instagram @katrinakaif !”

On the work front, Katrina Kaif has a release in the month of July which is Jagga Jasoos, also starring Ranbir Kapoor. She is also going to appear on the big screen with Salman Khan in Tiger Zinda Hai, towards the end of the year in December. She was last seen in Baar Baar Dekho with Sidharth Malhotra.

On the other hand, Arjun Kapoor will be next seen in Half Girlfriend with Shraddha Kapoor. The film is slated to release on May 19, this year.