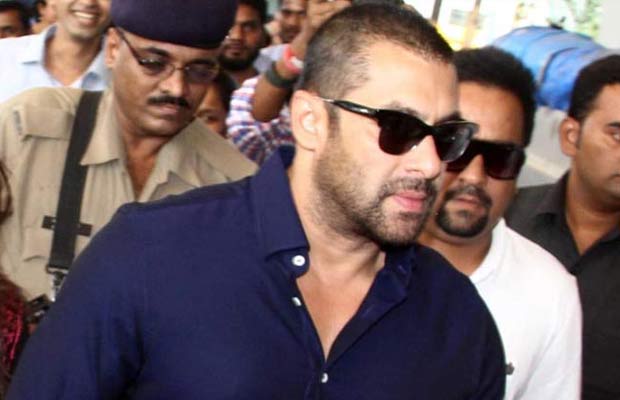 [tps_footer]Salman Khan and legal battles are a never ending relationship. Just recently the superstar had got some relief from the hit and run case and yet again another legal hassle has come forward for the actor. Salman has now been summoned by the Jodhpur court in the Arms Act Case. The Arms Act Case is the off shoot of the Black buck poaching case wherein Salman was registered for the illegal possession of arms after their licenses had expired.

The Bajrangi Bhaijaan actor, who is currently busy with his upcoming film ‘Sultan’, has been ordered by the Jodhpur Court to be present for a hearing on March 10. Salman had last year been in the court and had also pleaded innocence, but before the Court could agree to his plead, the defence filed an application for the re-examination of the witnesses.

The Arms Act case has been hovering around Salman Khan since many years; the judgment was to be announced last year but has delayed since then.

Salman is not only in the legal trouble for the Arms Act case, the actor is also involved in a legal battle for the black buck poaching case. The incident took place during the shooting of the film ‘Hum Saath Saath Hain’ and actors Saif Ali Khan, Neelam, Sonali Bendre and Tabu are also involved. Now Salman Khan is summoned by the court to be present on March 10 for recording his statements regarding the Arms Act Case.

Now what turn does this case take is yet to be seen.

On the film front, the Dabangg Khan is in a happy space with back to back successful movies, the actor will soon be seen opposite Anushka Sharma in ‘Sultan’.[/tps_footer]