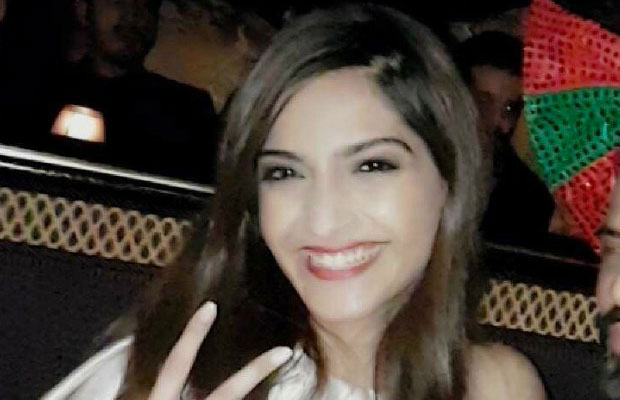 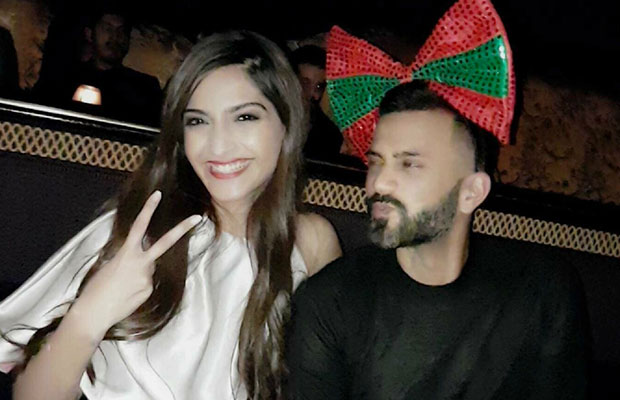 A lot has been said and written about actress Sonam Kapoor about her ‘relationship’ with her rumoured boyfriend Anand Ahuja. Sonam might be rubbishing rumours about dating her best buddy but her New Year picture is surely creating a flutter.

The actor has shared an adorable picture on her Instagram with her alleged boyfriend Anand Ahuja, wishing her fans on the New Year and we all are going gaga about them.

This picture has only Sonam and Anand and she captioned the picture as, “Happy new year folks! #keepitreal” 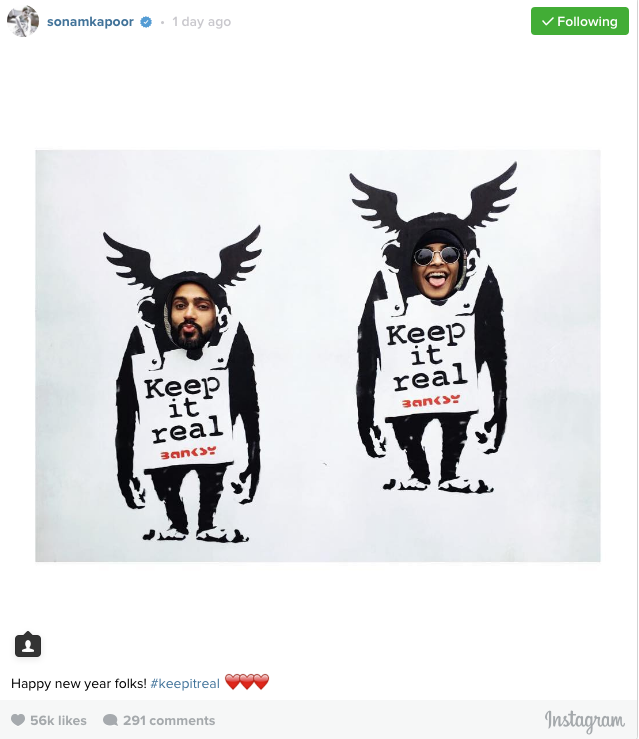 The duo has been spotted together on various family get together, functions and secret vacations with the Kapoors a number of times before.

After such a cute picture, we wonder if Sonam and Anand are soon planning to get engaged!