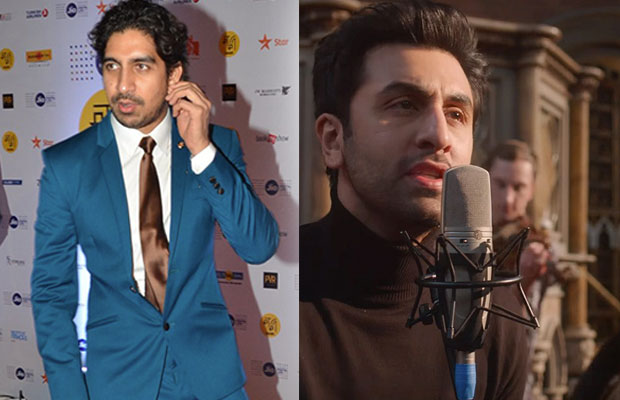 We all know the controversy the movie “Ae Dil hai Mushkil is facing due to the presence of Pakistani actor Fawad Khan which is the outcome of the Uri attacks.

Ayan Mukherji who is a close friend of actor Ranbir Kapoor said that the actor is worried about the controversies that his upcoming romantic- drama, “Ae Dil hai Mushkil is surrounded with.

Owing to the casting of Pakistani actor Fawad Khan in the movie it has caught the attention of the MNS which has threatened to stall its release in the theaters on the 28th of October. Ayan stated,”Ranbir is tensed, everyone is worried about how things are unfolding. He is hoping for the best,” Ayan told reporters here at the opening of 18th Jio MAMI Mumbai International Film Festival.

Actress Richa Chadha who is known for her opinionated voice also spoke on the issue.
If one film could finish terrorism, we could have banned many other films earlier,” she said at the event.

Union Home Minister Rajnath Singh today extended the Centre’s support to makers of the movie and assured security to exhibitors amid threats by MNS.

The director of the movie Karan Johar is trying his best and urging the audiences in order to come out of the controversy. The film has been in this legal soup as a result of Pakistani actor Fawad Khan and the Uri attacks after which Pakistani actors were warned to leave the country.