Some accident pictures of popular yoga guru Baba Ramdev are going viral social media platforms like Whatsapp, Twitter and Facebook. Along with pictures, a message has been doing rounds on WhatsApp that the yoga guru along with four others had been injured in a car accident on the Mumbai-Pune highway on Tuesday, April 25.

While one photo showed Ramdev being taken into an ambulance on stretcher another photo shows a crashed car with ‘Sadasya Zila Parishad’ written on the number plate.

But the news turned out to be fake and the photos dated back to 2011, when Ramdev had met with an accident in Bihar.

The highway control officers debunked the rumours. An officer told DNA: “No such incident has taken place on the Mumbai-Pune highway. The messages are fake.”

See the pictures below: 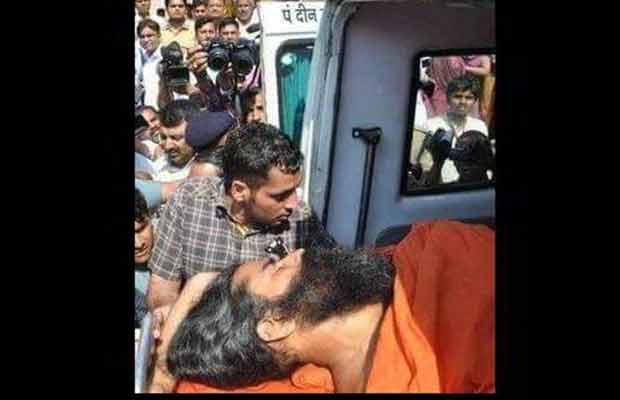 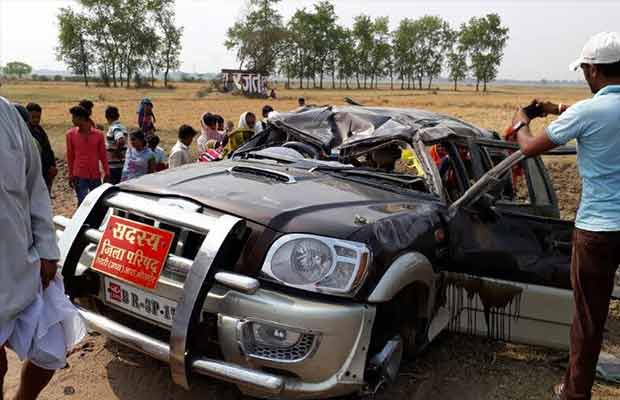 While Baba Ramdev has styled himself as a yoga guru, he is also known for his work in Ayurveda, business, politics and agriculture. He founded the Patanjali Group of Institutions.

Recently his group ran in troubles when the Canteen Stores Department, the retailing entity selling consumer goods to armed forces, has suspended sale of a batch of Patanjali Ayurveda’s amla juice after it “failed” to clear a laboratory test.