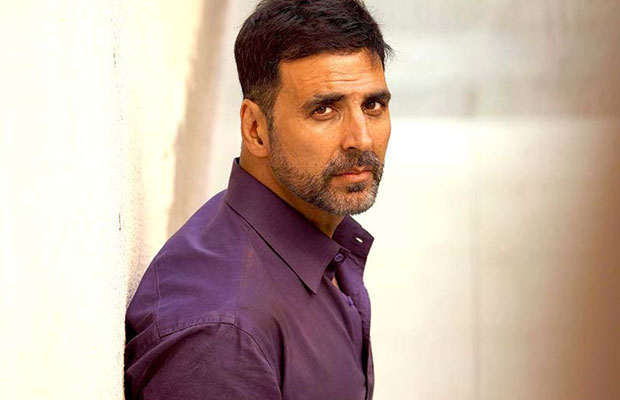 [tps_footer]Akshay Kumar starrer Baby which was a blockbuster at the box office last year was directed by Neeraj Pandey and also starred Taapsee Pannu, Anupam Kher, Danny Denzongpa and Rana Daggutbati in the supporting roles. The film was based on an action spy thriller and the latest buzz is that Neeraj Pandey and Akshay Kumar are planning for the sequel to it.

According to the reports, the script of Baby 2 is finalized. But we hear that there is a twist to it. Baby 2 will not have Akshay Kumar in the lead. The story will revolve around the character of Taapsee Pannu as to how she entered the special agent world and it will mainly feature Taapsee Pannu as the head for the next secret mission.

What about Akshay Kumar? We hear that Akshay Kumar himself along with Neeraj Pandey decided the plot of Baby 2 and he wishes Taapsee Pannu to be the protagonist this time. The Khiladi of Bollywood supports women’s safety and encourages women to learn mixed martial arts for their self-defense. He has his own foundation that provides such training and from a long time, he wanted to produce a female oriented film and he loved the hotel action sequence act by Taapsee Pannu and so he told Neeraj Pandey to make her the lead of Baby 2. Akshay did confirm that he will have a special appearance in the sequel.

Akshay Kumar and Neeraj Pandey have become close buddies after giving super hit films to the Indian cinema and they are reuniting for their next venture – Crack which will release next year in the month of January.

Excited to see Taapsee Pannu as the lead in Baby 2?