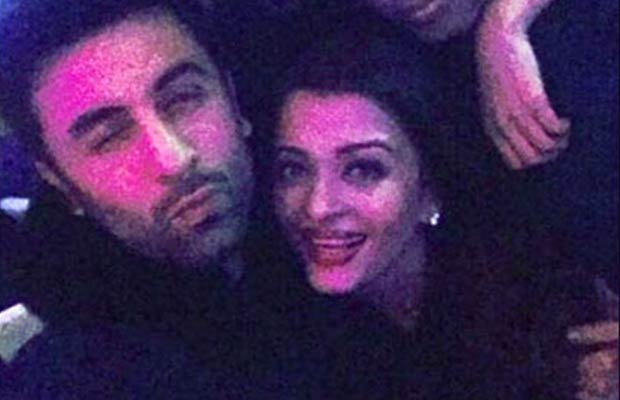 [tps_footer]Filmmaker Karan Johar’s much awaited Ae Dil Hai Mushkil is one of the most anticipated films of the year because of the star cast- Aishwarya Rai Bachchan, Ranbir Kapoor and Anushka Sharma.

The movie will show Ranbir Kapoor romancing with both the beautiful actress- Aishwarya Rai Bachchan and Anushka Sharma. The film is said to have intimate scenes too and this created a lot of controversies. But the latest controversy is not good enough.

Reportedly, if this news is true then this is not the first time the Bachchan family is miffed at Aishwarya. Previously, the Bachchan’s were not happy with their to-be-bahu kissing Hrithik Roshan in Dhoom 2. During that time, Bachchans called this as rumours and said that they are professionals and they don’t interfere in Aishwarya’s career in Bollywood.

We hope that this is true and won’t create any further tiff between Aishwarya Rai Bachchan and Abhishek Bachchan.