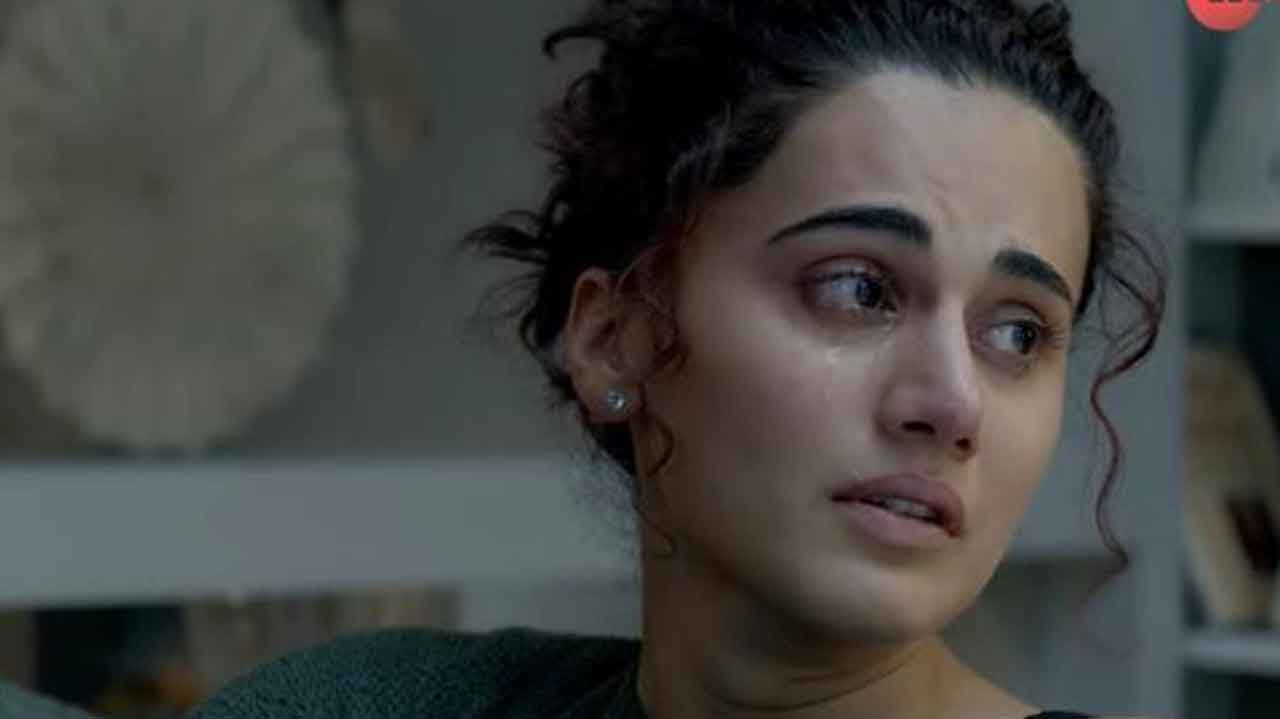 Sujoy Ghosh’s Badla has been faring extremely well at the box office adding to the list of successful content-driven films this year. Hailed by the critics for its gripping narrative, the edge of the seat thriller has left the audience engaged through its interesting twists and turns.

After the stupendous run of URI: The Surgical Strike and Gully Boy, Amitabh Bachchan and Taapsee Pannu starrer Badla have taken over the hold of the box office.

The crime thriller has been touted as one of the best gripping thrillers of Bollywood owing to its tight and clear narrative with no beating around the bush and the remarkable performances.

Expressing the joy, Sujoy Ghosh said, “I am exhilarated by the phenomenal love showered on the film. It has been an enticing journey for the film and I am glad that the audience has not just acknowledged the effort but also showcased immense love for the film.”

The acceptance of the audience to the film has the trade Pandits as well as distributors in awe.

Ashish Saksena, COO – Cinemas, BookMyShow said, “With supremely talented actors, a gripping story, Badla has opened to a great start and an even more impressive word of mouth which has sustained the film even on the weekdays. BookMyShow has seen a phenomenal response for the film in its opening weekend and we are pleased to have contributed 48% to Badla’s overall box-office collections. Badla is yet another winner from Red Chillies’ stable and we anticipate the film to pick further pace in the coming week.”

Leading multiplex directors have also hailed the response to Badla, touting it as a catalyst to the ongoing box office success.

“Badla is a big boost for the movie business. Its been a fairly robust year at the box office so far and Badla’s success has continued the momentum forward. The industry is slowly but surely moving in the direction of strong female character led films and audiences are loving it!”, said Kamal Gianchadani, CEO – PVR Pictures and chief of strategy, PVR LTD.

The Chief Programming Officer of INOX Leisure, Rajender Singh said, “Badla is performing very well at across INOX multiplexes. The film received positive reviews from critics as well as audiences and it picked up from Friday evening because of strong word-of-mouth. The audience is appreciating the stellar performances of Amitabh Bachchan, Taapsee and Amrita Singh. The box office of Badla at INOX on Sunday was more than double from Friday. The film is holding very strong on weekdays and is expected to do well in the 2nd weekend as well”.

Devang Sampat, director of strategic initiatives of Cinepolis said, “Badla has proven to be a classic example of the shift in content consumption of the Indian audience
One more feather in the hat for Bollywood’s blockbuster year of 2019.”

The crime thriller revolves around Taapsee Pannu’s character Naina Sethi, a high profile business person, who gets stuck in a murder trial. After her extramarital affair is exposed, things go haywire in her life as her lover gets murdered.

Playing Badal Gupta, a lawyer to Naina, Amitabh Bachchan has recreated the magic of Pink.

BADLA is presented by Red Chillies Entertainment in association with Azure Entertainment, Co-produced by Gaurav Verma and produced by Gauri Khan, Sunir Kheterpal and Akshai Puri, the crime thriller is directed by Sujoy Ghosh, starring Amitabh Bachchan and Taapsee Pannu in the lead roles is running successfully in theatres.