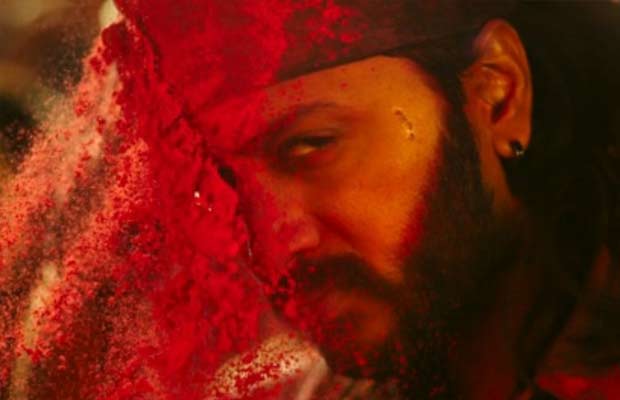 Riteish Deshmukh is all set to show his brilliant acting skills in his next Banjo. In the film, he plays a local Banjo player. The film also stars Nargis Fakhri. The story is about the struggle and life of a banjo player and also the musical instrument. Well, Riteish looks stunning in the trailer as a rockstar. His performance in the trailer made us eager to watch the film. Today, he released the first track from the film, the Bappa song. As it’s a Ganpati song, one can expect dance, energy, devotion, passion and gulaal. Well, the song is a perfect blend of all these elements. Riteish did an excellent performance in the entire song with his dance moves and expressions. He also has his palms painted with Ganesha’s face.

Composed by Vishal-Shekhar and crooned by Vishal himself, the song is quite vibrant, powerful and a perfect Ganpati dance song. Directed by Ravi Jadhav, the film will release on September 23.

Looks like people also gave a thumbs up to this new Ganpati song. Here’s what Twitterati has to say about the Bappa song:

#Banjo Rockstar #RiteishDeshmukh Talking About #BappaSong it's #Ganpati Gift For You

Amazing. Song loved it #BappaSong @Riteishd love u ur fan u r amazing all the fans listen to it love u