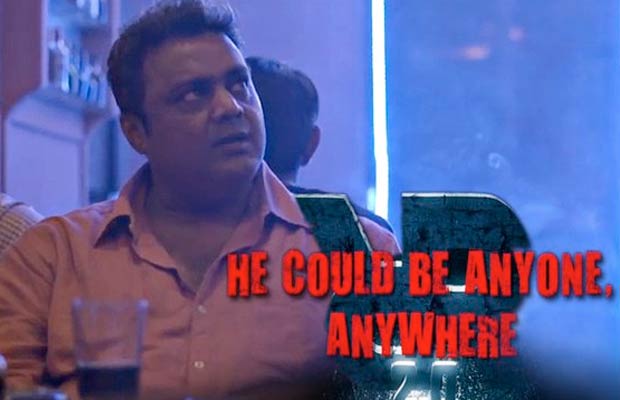 [tps_footer]The makers of Raman Raghav 2.0 starring Nawazuddin Siddiqui and Vickey Kaushal in lead roles have set the chills extremely high with releasing a yet another teaser for the audiences!

A serial killer, whom one might run into at any point of time makes Mumbai a difficult place to live.

It’s a scene from a shady bar where a man is cribbing about the kind of fish served to him. This clip has Anurag Kashyap written allover it, the kind of krass dialogues, the signature style it has been shot in, what we all love about his films but also has the psychopath, Raman Raghav on the go. Needless to say, he strikes and strikes hard.

Anurag Kashyap‘s ‘Raman Raghav 2.0‘ is to Premiere In The Directors’ Fortnight At Cannes this Year. Earlier content released by the makers have surely set the anticipation level up high and it has left a lasting impression on the viewers.

Raman Raghav 2.0 is a psychological-thriller. Reliance Entertainment persents, a Phontom production Raman Raghav 2.0 all set to hit theaters on 24th June along with its premier at Cannes Festival between May 11 to May 22, 2016.