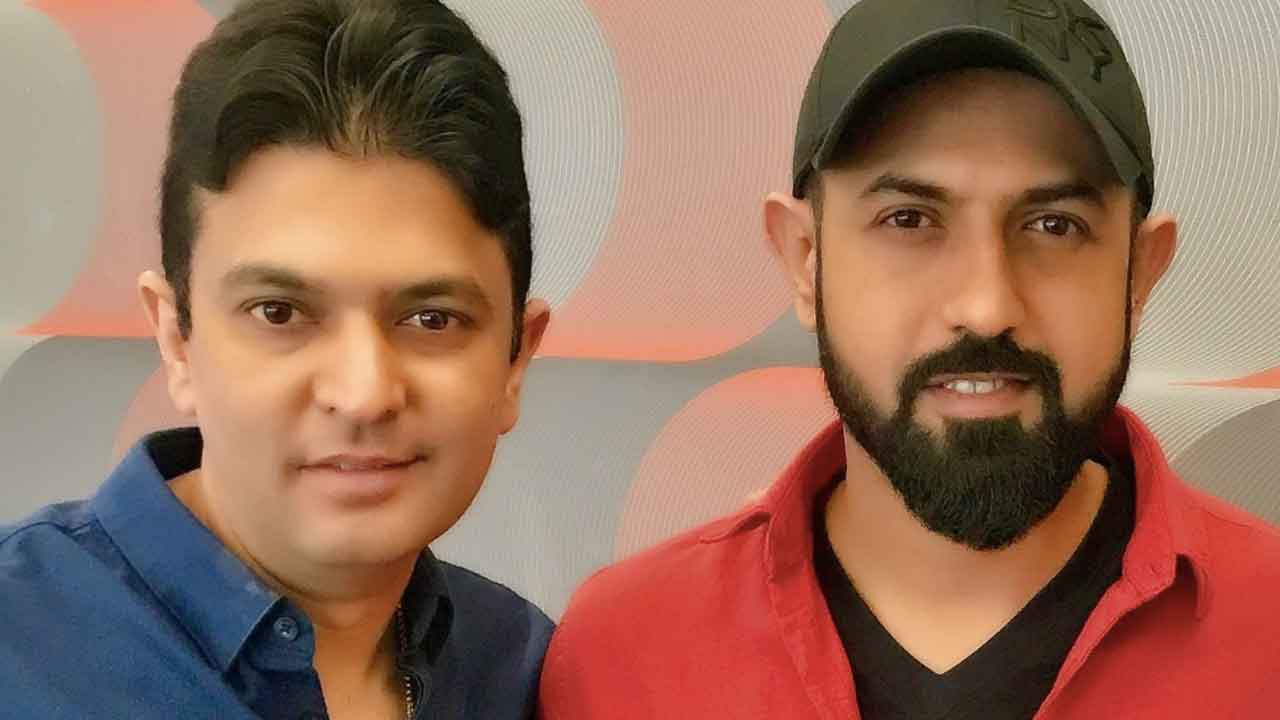 Close on the heels of announcing that he is producing the Punjabi remake of Singham along with Panorama Studios, presented by Ajay Devgn, T-Series chairman and managing director Bhushan Kumar is all set to produce two more Punjabi films with Punjabi singer and superstar Gippy Grewal’s Humble Motion Pictures.

While the two untitled films’ female cast is yet to be locked in, both the films will star Gippy in the lead role.

The first film is slated to go on the floor on February, 2019 and will be directed by Baljit Singh Deo. The second film, to be directed by Smeep Kang will begin shooting from April 20, 2019.

Commenting on the development Bhushan Kumar says, “We have had a great relationship with Gippy for many years, having worked him on many songs. We look forward to collaborating with him on the two Punjabi films. I am sure it’s going to be a great ride.”

Gippy Grewal adds, “We’ve made films such as Manje Bistre, directed by Baljit Singh Deo and Carry On Jatta, directed by Smeep Kanga in the past. Our production house is no. 1 in Punjab. We are collaborating with the both directors once again and are hopeful that these two films will also become big hits in Punjab. With our new partnership with T-Series, we will be able to release these two films now on a big scale. I would like to thank Bhushanji who made this possible.”