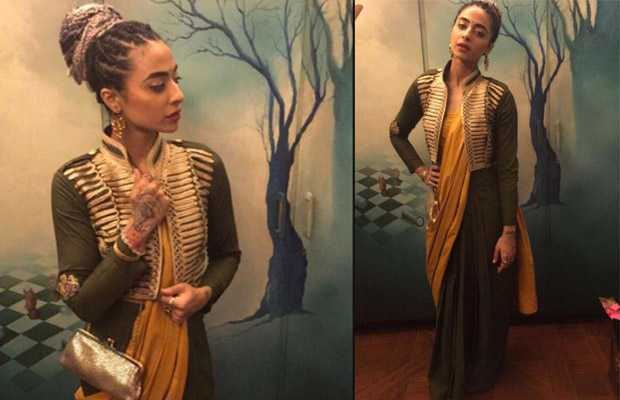 Indian model and actress Bani J to play the lead in this show.

Gurbani Judge, who is famous nationwide as Bani J or VJ Bani, entered the industry with the TV reality show, MTV Roadies. She participated in the fourth season of the show and ended up being the First Runner-up.

Now, Bani’s all set to showcase her acting skills on the small screen with Sony Television’s next show. She will be playing the lead in the upcoming show ‘Porus,’ in which she will be portraying the role of Queen Olympias – Alexander The Great’s mother.

Her role has been confirmed by the producers themselves saying, “Bani fits the role perfectly. She will join the cast for rehearsals and workshops soon.”

The role which the actress is going to play, has already been played by the famous Hollywood actress, Angelina Jolie in the movie ‘Alexander.’

Apart from participating in Roadies and hosting it afterwards, Bani J has also participated in the TV  adventure show, Fear Factor: KhatronkeKhiladi Season 7. And the latest participation which has made her famous throughout is Bigg Boss 10, where she held the 1st Runner-up crown.

Porus is a TV show which will be featuring the lifelong journey of Porus – the leader, who had the valourto fight for his nation and the warrior went unnoticed. The show is being made by Siddharth Kumar Tewary under the banner Swastik Shows.