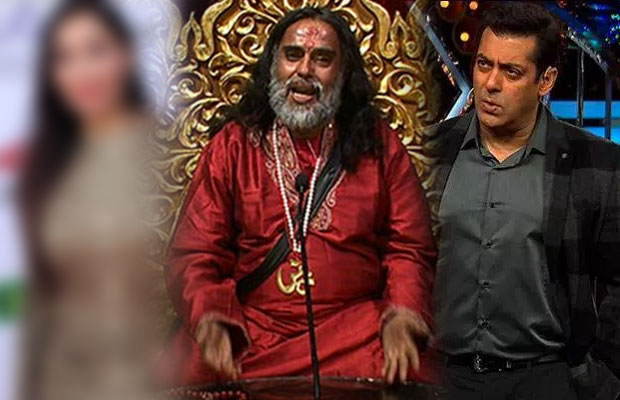 Bigg Boss seasons are always full of controversies. In fact, it’s an accepted and understood fact by the contestants that if they want to survive for longer, they have to be noticed by the camera. And how do they do that? By giving loads of footage by causing drama and fighting.

The recent controversy splashing all over the news and media is regarding Bigg Boss10 contestant Swami Om who was thrown out of the house because he splashed pee on co-contestants, Bani J and Rohan Mehra. After protests by the housemates, the channel, and makers of the show realized and kicked Swami Out of the show. Of course, everyone rejoiced except one.