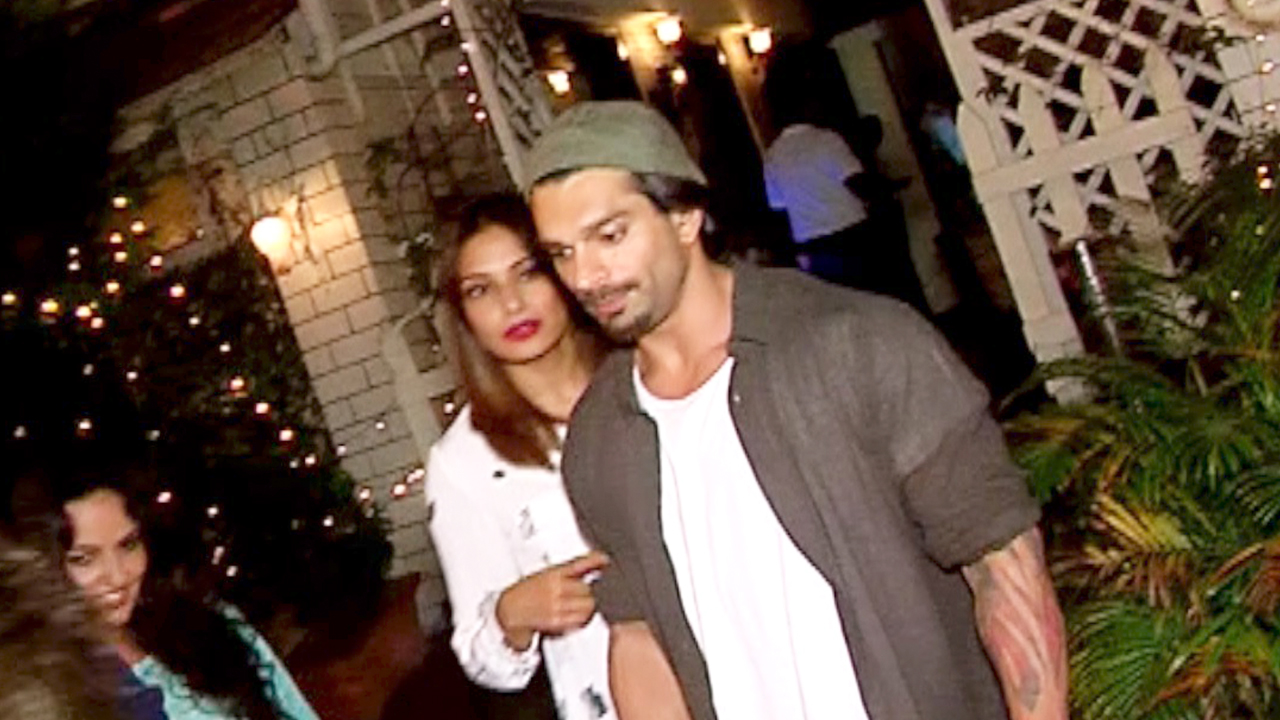 Organisers of the India Pakistan London Fashion Show have accused Bipasha Basu of being unprofessional and throwing tantrums.

In a shocking turn of events that have been happening from Bipasha Basu allegedly throwing a tantrum and backing out from the London Fashion Show, showing unprofessionalism to being violent with her manager. Bipasha’s spokesperson has issued an official open letter.

While a lot has been said about my association with the recent London Fashion Show, I feel that I need to speak my mind at this juncture. I do believe that it is important to be true to yourself and your principles.

I have always fought my own battles, and though I don’t choose to fall to their level, I need to set the record straight. While a few hiccups are bound to happen in our line of work, I have never been privy to such baseless and cheap name slandering.

Initially I was amused that the defaulters are playing the victim card and making up ridiculous stories to save their back and putting me in the wrong but now I’m shocked that certain segments of the media too have supported them and people are wrongly using social media as a weapon of mass attack. Also to be noted that these are first time producers in London.

To set the record straight – The deal was made with a set of agreed conditions. However, when I landed there for the project as planned, I realized that the organizers hadn’t honored their end of the bargain. Inspite of confirming with my manager that they had.

I had agreed to travel on a hospitality deal but never was I treated so badly. My self-respect holds the highest value and I refuse to be a victim of bullying or arm twisting. They expected me to hold true to my end of the bargain, where as they had completely defaulted at their end. Using the fact that my name had already been publicised.

Contrary to rumours, as soon as I landed in London, we made our own hotel bookings and I also immediately rebooked our own travel. Being a part of the Bollywood fraternity, I’ve never experienced such a callous and high-handed treatment before. So instead of creating a scene there, I chose to keep the high ground and backed off from the event.

I understand that some people were inadvertently hurt by my actions; but I believe we all have the right to stand by our self respect and choose to walk away from humiliating situations.

There are no free lunches in this world and everyone needs to be compensated for the work they do. And when the terms and conditions aren’t met, it is only natural and professional to opt out of the deal.

Additionally, what has been reported about my manager is uncalled for. She received some disheartening news of her family and was upset, as opposed to the ridiculous reasons being reported.

I hope this puts an end to all speculation.

While I do understand that celebrities are public figures and are constantly under scrutiny. At the same time they are soft targets for anyone to accuse and then be written about. I hope everyone makes a wiser judgement as opposed to believing just about anything that is gets written.

It’s also been reported that the organisers are planning to expose Bipasha Basu by calling for a press conference. They want an apology from the actress or they will get witness to prove the truth. And now since Bipasha has released this statement, let’s wait and watch what will be the organisers next move.