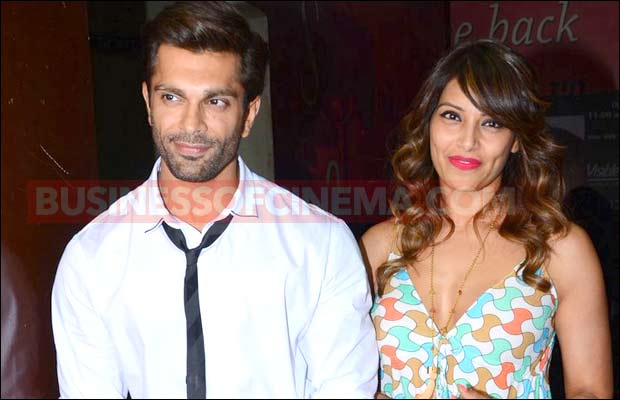 [tps_footer]Bipasha Basu and Karan Singh Grover are drenched in love currently. Just when many B-town stars are on the verge of breaking up, these two have been giving relationship goals to all.  Karan Singh Grover has been in headlines for his love life and marital life. The actor who was the most adored celebrity in the television world has now become a part of the tinsel town.

Bipasha and Karan took an instant liking to each other with their film ‘Alone’. The two shared screen space for the first time in the stated film and since then have been inseparable. Karan Singh Grover aka KSG was initially married to Shraddha Nigam, the actor parted ways with her and got married to Dill Mill Gayye costar, Jennifer Winget. Karan also parted ways with Jennifer.

Bipasha Basu’s love life has also been filled with twists and turns. The actress was in a serious relationship with actor John Abraham but both soon broke up. The sensuous actress has also been linked to actors Dino Morea and Harman Baweja in the past.

After all the love lost, Karan Singh Grover and Bipasha have finally found love in each other. It was reported that KSG and Bips will reportedly tie the knot on 29th April.

Well, the gorgeous actress Bipasha has finally opened up on her marriage reports. The actress was spotted at a store launch and was asked about her marriage. The beautiful starlet replied saying, “When it will happen, you all will get to know!”

Well, seems like Bipasha does not want to reveal much on her marriage plans as of now![/tps_footer]