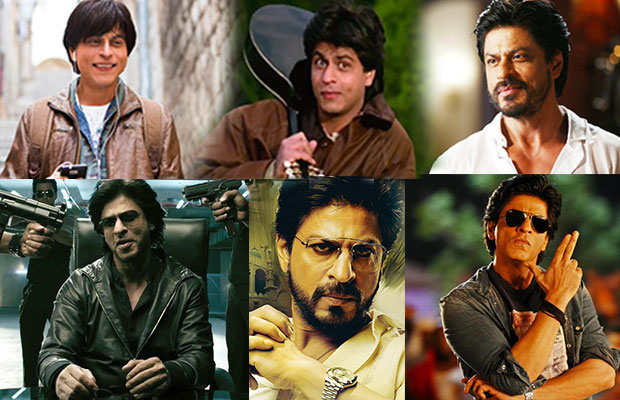 There is no doubt Shah Rukh Khan is the biggest superstar in the world. Even Google agrees to that. SRK truly deserves to be called as the megastar. King Khan turns 51 today. Shah Rukh Khan has redefined the words- struggle, hard-work and failure. The actor is not only an epitome of success but he has even inspired millions of people in his life. The Badshah of Bollywood has contributed a lot to the Hindi Film Industry in his career of more than two decades. Well, who thought that a nobody with no God Father would make it big in Bollywood? SRK not only is an actor but the superstar has set his throne in Bollywood. With such a tremendous success, King Khan believes that success and failure go hand in hand. His words have always been that of a philosopher. Here are few life lessons Shah Rukh Khan gave us which proves that he is truly an inspiration for everyone.