Superstar Amitabh Bachchan, born on October 11, 1942, turns 74 today. Well, age is just a number for this man as with every passing day he is working harder and giving us amazing performances. Often cited as Shahenshah of Bollywood or Big B, journey in Bollywood wasn’t a cakewalk for him. The man has been through a lot of struggle, ups, and downs in his career, competition, and yet he has sustained his top position in Bollywood today. 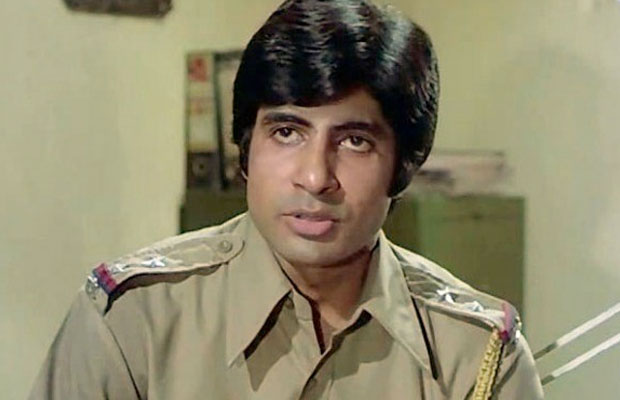 What can we say about his versatility? He is a man who can mould into any given character. Be it a simple doctor in Anand or a badass and strong lawyer in his latest film, Pink; Amitabh has introduced us to many different characters having the same face. Well, his portrayal of Auro in Paa is one of his most lauded performance. At this age showing so much of patience and determination to your work is rarely found in actors today. 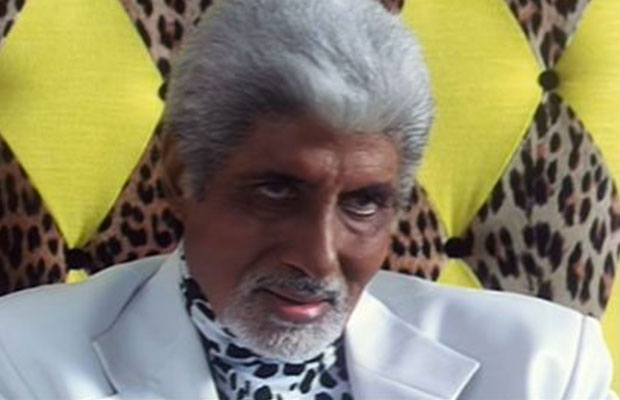 One reason that makes him one of the biggest superstars in India is he never takes his stardom for granted. Even when his career went to a downfall in the early 2000s, the man did not act in films for the sake of doing it. Every role he did then and he is doing now is something we all cherish. His rough and hard voice, his height, expressions, and body language is something that itself builds a great persona for him. Amitabh knows he is best at what he does, hence, he can so beautifully portray it on the 70 mm screen. 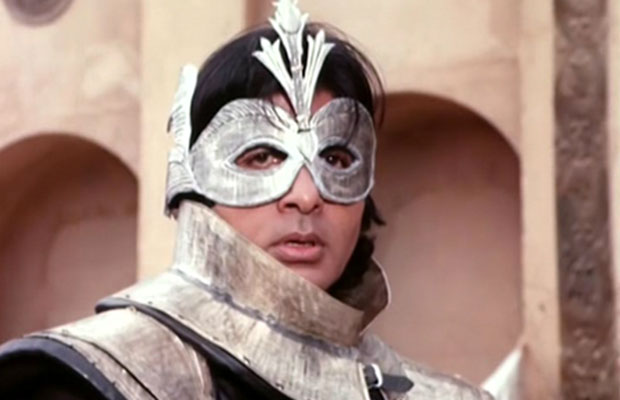 Talking about his stardom and fan following, it amazes us when we see people actually conducting poojas and hawans if he is ever admitted to a hospital. India is a country where after God, and cricket, people worship superstars, Amitabh is one of them. He is worshipped for what he has given to people. The reason he has such a massive fan following because he portrays on the screen what common people desire to do or become. A few of his fans travel miles on cycle to Mumbai just to see a glimpse of him. However, if they aren’t lucky enough to catch up their superstar, they happily click a picture outside his bungalow. Well, the credit goes to him for being so kind and considerate about his fans. As we earlier said, he never takes his stardom for granted. 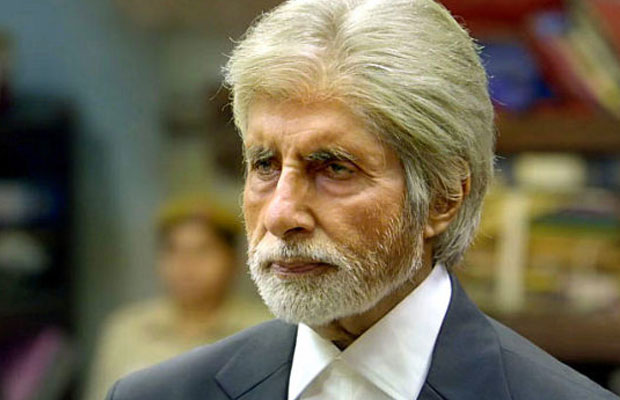 Apart from the character he portrays on-screen, he is admired so much because of his family values. He showed the world the happiness of living together in a joint family. He is such a big star yet so glued to the culture and traditions followed in India. Also, he is always praised for all the social work he does. The superstar is lucky enough to be the part and face of many big government schemes that reach village-to-village. Today, one can appreciate another person within seconds on a mobile phone, but he is spreading smiles with his hand-written letters. Well, this is the reason Bollywood admires him more.

It takes three Khans together to show their power and influence in Bollywood, but it takes only one Bachchan to show the superstardom in the industry.