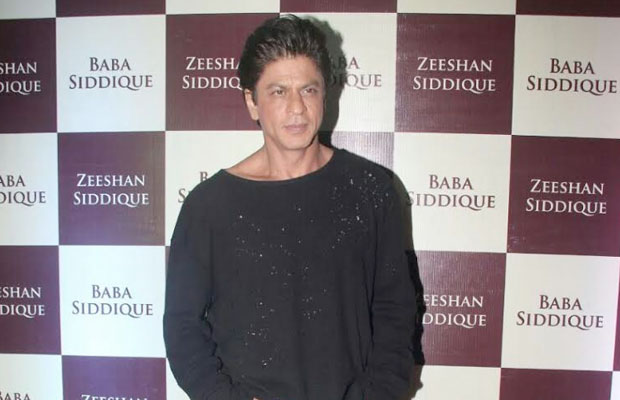 We all know his rags to riches story and we feel two emotions after knowing it; one can be some influence and other envy. Yes! His success, his king size life, his lavish, and posh house, his stardom, his wealth do give rise to a thirst that we want what he has, isn’t it? His parents named him Shah Rukh Khan when he was born on November 2, 1965. Today, he turns 51 and has many names given to him by the fans like SRK, King of Bollywood, King Khan, Baadshah, King Of Romance. The actor has acted in theatres, short films, television shows, and films. In every entertainment medium, he has left his charm and mark.

“Don’t underestimate the power of a common man”, he said in Chennai Express. And Shah Rukh, a common man from New Delhi travelled to Mumbai to earn his bread. He once said he will rule the city and here he is today; not only ruling the city, also millions of hearts; the nation, as well as the world to certain extent.

One can write several books on all of his achievements, because the list is very very long!

Today, on his birthday, we tell you why SRK is the greatest superstar in the world: