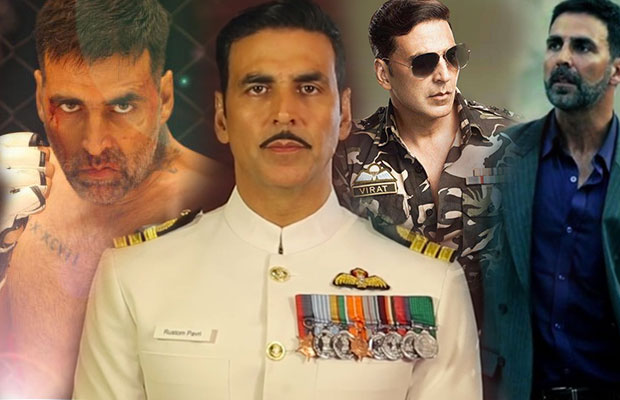 In the last two years, Akshay Kumar proved that he is one of the most stylish, versatile and talented actors in Bollywood. With back-to-back box office hits, Khiladi Kumar became the new King of Box Office. The handsome actor, born on September 9, 1967,turns 49 today. Well, age is just a number for the actor, as with every passing year he is becoming more good looking. Akshay is a doting husband and a father. Even in his busy schedules, he manages to take out time to spend with his beloved wife and kids.

This year Akshay gave three consecutive hits, Airlift, Housefull 3, and Rustom. His performance was hailed by everyone. All the three films crossed 100 crores at the box office. Akshay has risen to high success this year. Well, the journey to Bollywood wasn’t easy for the superstar. Also, we always see him as a happy and energetic person, but there are many stories and struggle behind his smile which we are not aware of.

As the actor celebrates his birthday today, have a look at some of his unknown facts: