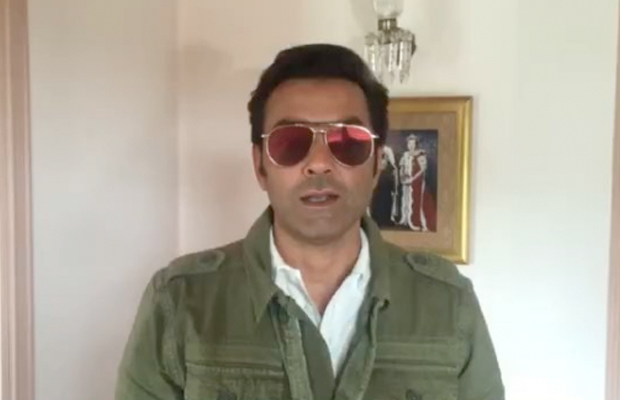 [tps_footer]Bobby Deol is away from the limelight for a long time. The actor, who was a heartthrob in his heydays, has been missing from the shutterbugs. Deol who has given several hits in his career has now divulged into a new profession. The actor is all set to make a comeback but not in movies. With his cool image, Deol garnered loads of female attention in his early days.

Bobby Deol is now going to make everyone dance to his tunes. Yes! The actor has now taken up DJing and is also going to host an event for the same. The actor will be seen as a Disk Jockey in a Delhi club. Bobby is geared up to play the best of EDM tracks and Bollywood numbers.

Bobby Deol will be performing at the RSVP club in Delhi on July 29th, 2016. This will be the first time Deol will don the DJ hat.

Well, we are sure fans and party goers are going to love his new found career![/tps_footer]