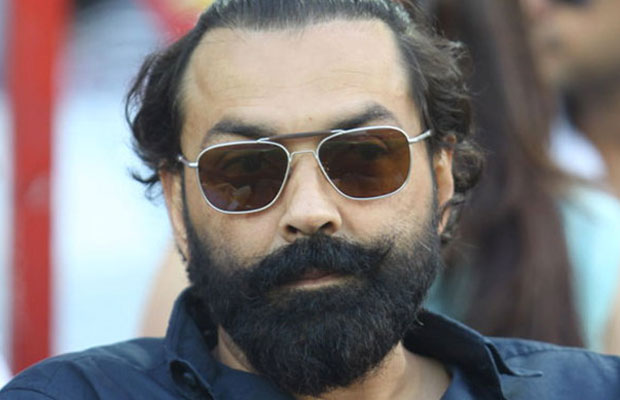 90s star Bobby Deol’s acting career took a turn for the worse with the end of the 90s. The actor has been absent from the silver screen and now he had made some shocking revelations. One of the shocking revelations made by him was about Imtiaz Ali and how Bobby who was supposed to star in ‘Jab We Met‘ got cheated.

Talking about it, Bobby Deol revealed, “Back then, it was titled Geet. I had seen Socha Na Tha (which starred Bobby’s cousin Abhay Deol) and instantly reached out to Imtiaz saying that he’s an incredible storyteller with a terrific future. I told him that I wanted to work with him and he had the script of (what eventually became) Jab We Met ready. He was looking for financiers,”

The actor went on to say that a studio was even ready to sign him. It was apparently Bobby who suggested Kareena Kapoor Khan to Imtiaz but she didn’t want to meet the filmmaker. Then, Bobby took it to his close friend and Soldier co-star Preity Zinta. Preity agreed to do the film but could only begin shooting it after six months. The project got stuck in limbo.

Then the project was on hold and after few days, Bobby Deol saw the announcement of Jab We Met cast in newspapers which had Kareena Kapoor Khan leading the cast line-up and according to Bobby, she roped in Shahid Kapoor because he was her boyfriend then. The 48-year-old actor also said that he was supposed to do Highway too.

But Bobby clarified that he is not hurt or angry with Imtiaz Ali. He said, “He is a great director and doing so well. We’re still friends. But I always tell him: ‘Imtiaz, I won’t watch any of your films until you make one with me. That’ll be your best film’.”

Talking about the DJ incident, he revealed that he was conned into the job and the incident only degraded his reputation.The actor further said, “Some dude approached me to show up at a club and advertised it as if I was going to be the DJ for the night. He told me about this but assured me that I don’t really have to play… It’s an intricate job, not everyone can just get on a console and get on it. So I showed up thinking I’ll hang around and leave but I know it backfired. People made a lot of fun. Now, a friend of mine sings, ‘DJ wale Bobby mera gaana baja do,’ to me all the time.”

He further opened up how he had turned alcoholic during his depressive phase. He said that he is so hungry for roles that he’s ready to even do character roles. He said, “People here think I’m Dharmendra’s son, I used to be a big star so I’ll still prefer to do only starry roles. No, man. I am chill. Give me a good character role and I’ll be as good as I used to be. I feel no shame in asking for work. Why should anyone?”

Well, we must say that’s quite a lot for an actor to open up.