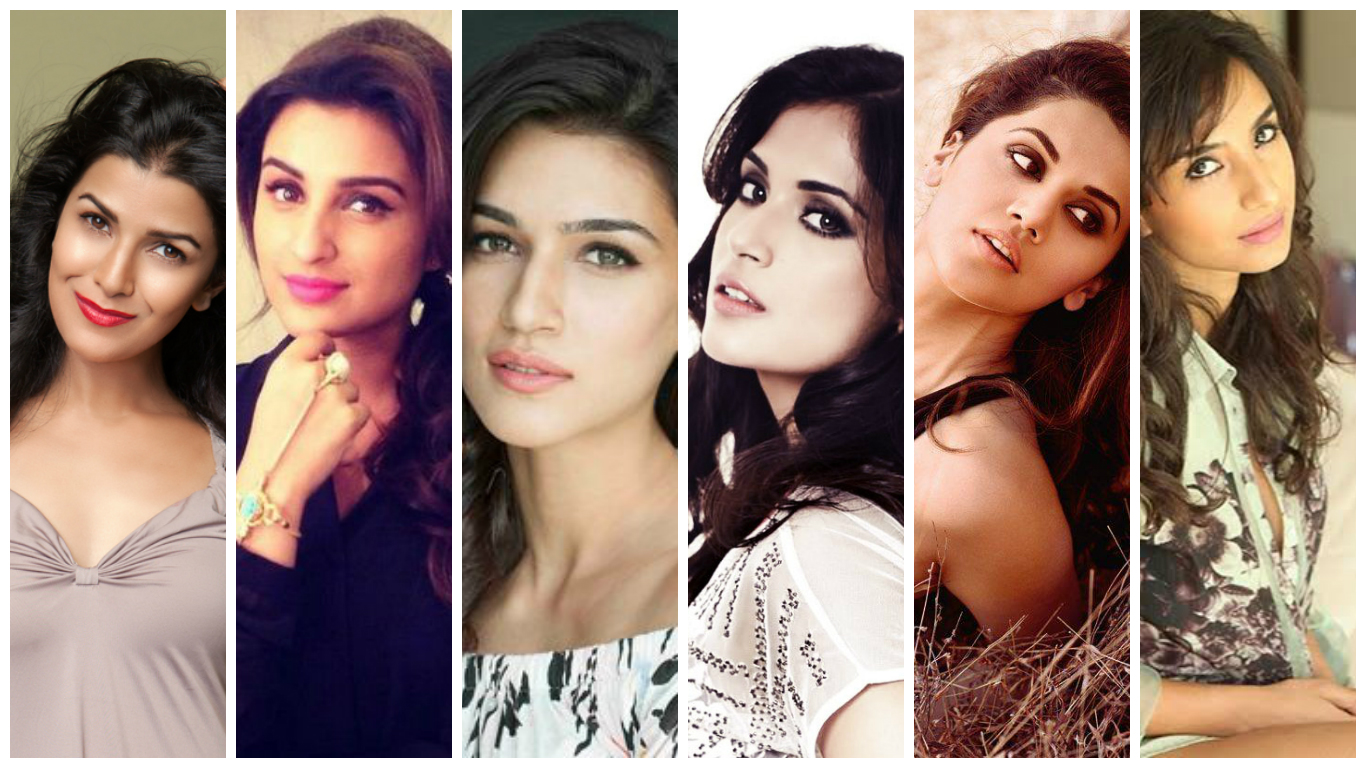 [tps_footer]Bollywood actresses like Priyanka Chopra, Deepika Padukone and Kangana Ranaut have endowed a new legacy of beauty with brains that the younger actresses will follow. These desirable beauties have proved they aren’t a glam doll in the films in fact they can outrule the actors of the film. These actresses are witty along with being gorgeous and know what would work best for them. Let’s take a look at some more B-town beauties who have a higher intelligent quotient.​

The young and pretty Kriti Sanon who holds an engineering degree is quite witty. The ​new age diva is picky when it comes to film offers and knows well what works for her. She was offered role opposite Akshay Kumar in Singh is Bling but she opted for Dilwale instead to work with SRK and Kajol, opposite Varun Dhawan. Though the film got mixed response but it certainly raised hype in the market with all the masala elements that worked for her. She was also been considered for role opposite Salman in Sultan however it didn’t work out. ​

The Chopra lass knows how to roll it. She dazzled in her debut film Lady Vs Ricky Bahl with her bubbly character. In the present scenario, she is YRF’s favourite. She gained lot of limelight with her recent weight loss campaign. The bubbly girl has now transformed herself into an ultra slim and alluring diva. Her roles in her films are lengthier than her heroes, be it Daawat-E-Ishq or Shuddh Desi Romance. ​​ ​Ms. ​​Chopra obtained a triple honours degree in business, finance and economics from Manchester Business School.​
​

Richa Chadha has time and again proved she is a powerhouse of talent. Be it her choice of films or the unconventional roles the actress portrays on screen. Her performance is ‘Masaan’ which released last year was highly appreciated by critics making it as one of the most striking performances of 2015. Also, the actress was invited as a jury member last year at the eminent Marrakech Film Festival. The actress who is well qualified belongs to highly educated family. Her intelligence quotient is quite obvious with the choices she makes in her career. This year the actress will be seen in 4 films – Cabaret, Sarabjit, Chalk and Duster and Jiya aur Jiya​. Richa has completed PG Diploma in Social Communication Media from Sophia College, Mumbai.​

Taapsee Pannu who has carved a niche in South films as well as Bollywood is a clever actress. After her debut in ‘Chashme Baddoor’ it took some while for the actress to make a choice but her role in the film ‘Baby’ made it clear as to why she waited long to do her next Bollywood film. She banged as the spy officer, her action stunts blew whistles from the audience and was highly appreciated. She’ll be soon seen playing a Refugee in the film ‘Ghazi’ based on the submarine PNS Ghazi which got sunk in a mysterious circumstance. The actress has also bagged role alongside Big B in Shoojit Sircar’s next.​ The actress is graduated in Computer Science Engineering.​

Nimrat Kaur who smite the audience with her natural acting in the film ‘Lunchbox’ has struck a chord by signing ‘Airlift’ opposite Akshay Kumar. The actress is certainly making it big in Bollywood by garnering praises from critics, audience and industry people. Akshay Kumar her co-star from Airlift is also backing the actress by going all gaga about her acting skills. The actress also represented India at BAFTA 2015 and Cannes Film Festival in the past.​

The Citylights actresses who was bombarded with offers after her smiting performance in her debut film, didn’t pick any role until she found the one that would interest her. ​The lass is going for a stern negative character in her next ‘Love Games’. She could have easily gone for a girl next door character but Patralekha made sure she doesn’t stereotype herself. Well, we must say that’s a very smart move by the young actress.​[/tps_footer]