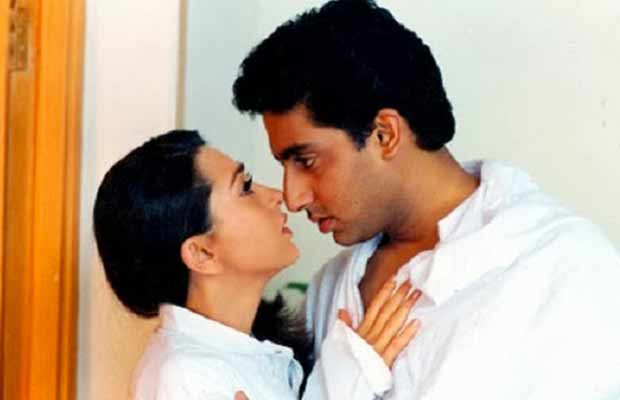 Abhishek Bachchan-Karisma Kapoor: It was apparently in 1997 during Shweta Bachchan’s wedding, that Karisma Kapoor and Abhishek Bachchan met each other. After knowing each other, the two started dating each other and were in a serious relationship for almost five years. On October 11, 2002, at Amitabh Bachchan’s birthday party, their engagement was announced. Later after a year it came a shock when the two parted ways. The real reason behind their break up is yet not known. However, there were plenty of rumours. One of the reasons is said to be Karisma’s mother Babita’s dislike towards Abhishek, as he was not settled professionally while Karisma was already a big star that time.