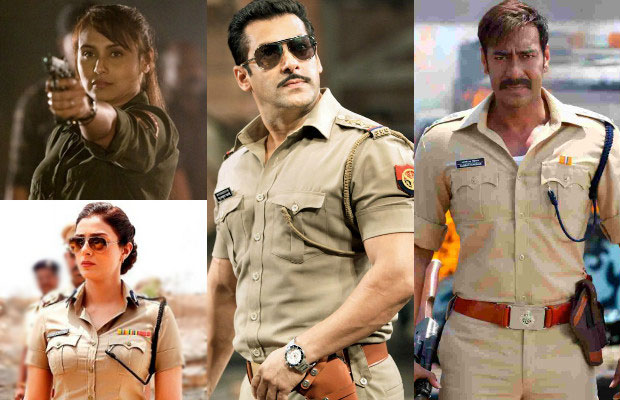 Bollywood films touch various genre and serve different kinds of films to the audience. Some characters are so remarkable that they stay in our mind forever. Even today, we have the younger generation saying Gabbar’s famous dialogue from Sholay, ‘Kitne aadmi they?!’ Well, the film is a 1975 release, but the characters are still etched in people’s mind.

Well, Bollywood has given us lovers, fighters, superheroes, and many such different characters. But, the films also portray strong characters of police in the film. And don’t think these are just male police officers, our films have shown us how strong and powerful a woman cop can be.

Have a look at such rough-and-tough cops from Bollywood and beware! you should never take PANGA with them: