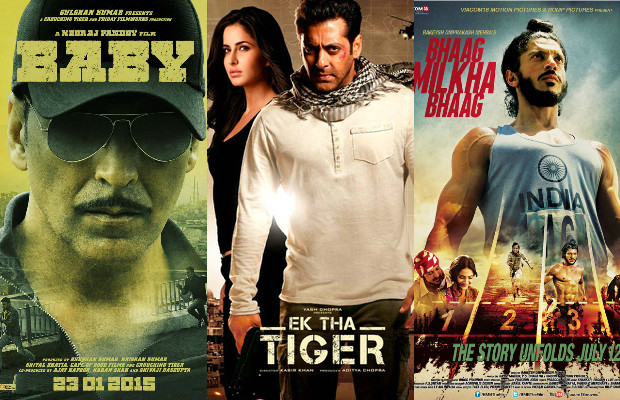 Bollywood films and actors have a huge fan following in our neighbouring country, Pakistan. Right now, the tension between India and Pakistan has rose high due to the recent attacks. Also, a few political parties demanded a ban on Pakistani artists working in India. After this, the Pakistanis decided to boycott the film M S Dhoni: The Untold Story in their country. Well, if you think the current tension is the result of banning a film, you are wrong! There are many Bollywood films that were banned in Pakistan before, due to its content and storyline.

HERE ARE SOME BOLLYWOOD FILMS THAT WERE BANNED IN PAKISTAN