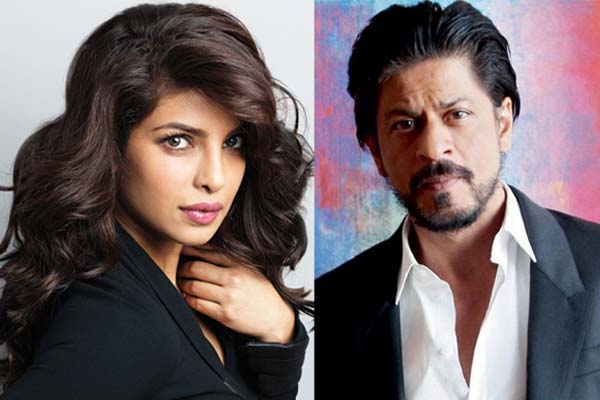 No Bollywood superstar has made it to Hollywood or has even tried. Surprisingly, no one wondered why is that so? We have our leading ladies of Bollywood like Deepika Padukone and Priyanka Chopra who are all set to make their big debut in Hollywood. Priyanka even plays the lead in the popular American TV series Quantico (with season two currently on air). Why don’t we see the likes of Shah Rukh Khan or Hrithik Roshan trying their luck across oceans?

Priyanka Chopra seems to have an answer for that.

PeeCee is back in India after nearly 6 months. She made her debut at award shows this year with the Sansui Stardust Awards. She stole the limelight at the red carpet and had a light chat with the media.

Speaking to a leading daily on the award night she said not even trying to mince her words, CLICK NEXT TO KNOW WHAT PRIYANKA SAID!