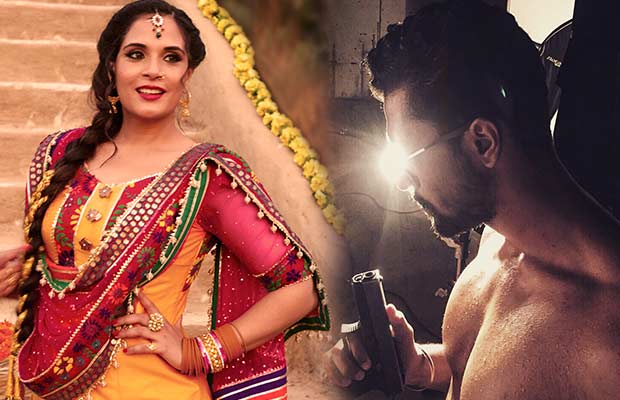 There are biopics, magnum opus projects, brilliant CGI, all kinds of movies are preceding over Bollywood. These movies are helmed by that one actor or sometimes a lead pair who enthrall the audiences. However sometimes, it’s those characters.

Roles and actors, whose performance was underrated but the role that they played were really satisfying and did justice to the character that they portrayed.

We take a look at some actors from the first half of the year2016, whose roles may have been not lengthy, but still managed to grab eyeballs and earn several acclaims: