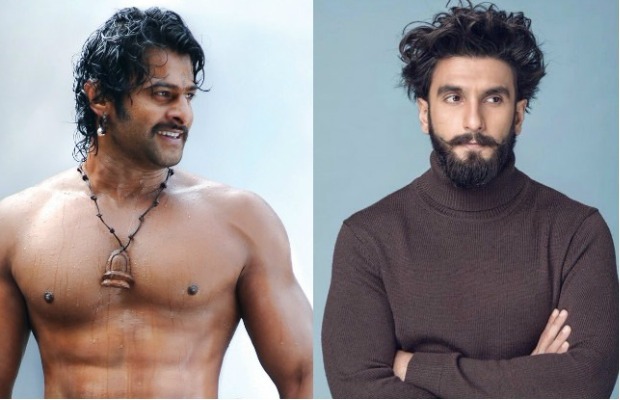 December 2017 dropped one name out of the list of India’s most eligible bachelors when Virat Kohli tied the knot with his lady love Anushka Sharma. As we step into 2018, here is the list of top Bollywood hotties who are every woman’s dream. 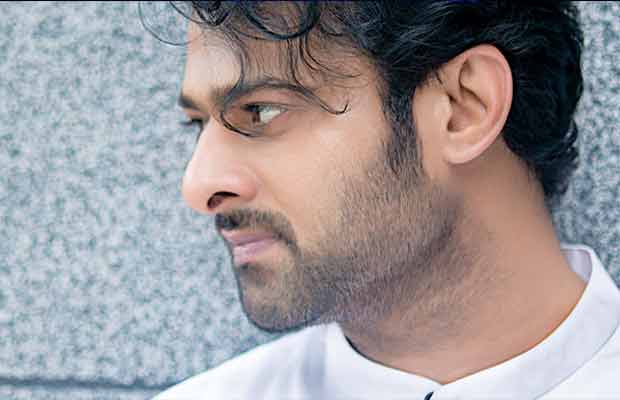 Baahubali star Prabhas is sure to top this list with the massive female fan following he enjoys. He is undoubtedly the most eligible bachelor in our country at the moment. Each time there are rumours about his wedding, his female fans get heartbroken. It was earlier reported that he has received over 6000 marriage proposals. We guess it is his shy personality, his tough looks and mysterious aura that get all the girls chanting his name. 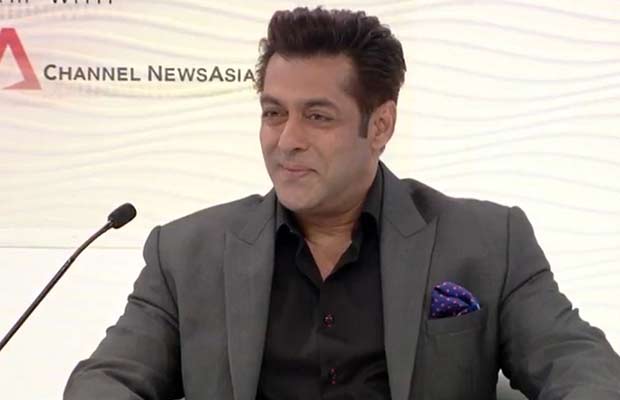 Questions about this superstar’s wedding plans will continue to be asked this year as well. Salman Khan has been stealing hearts with his macho personality since years now. He maybe a bhai for the boys but girls refuse to call him that. Girls from across the country and even overseas fill his timeline every now and then with their love. He is one of the most desirable men.

Bollywood’s man with Midas touch, his smile is enough to make girls swoon. With a great sense of humor and a chocolate boy looks, he surely knows how to make many a woman’s heart aflutter 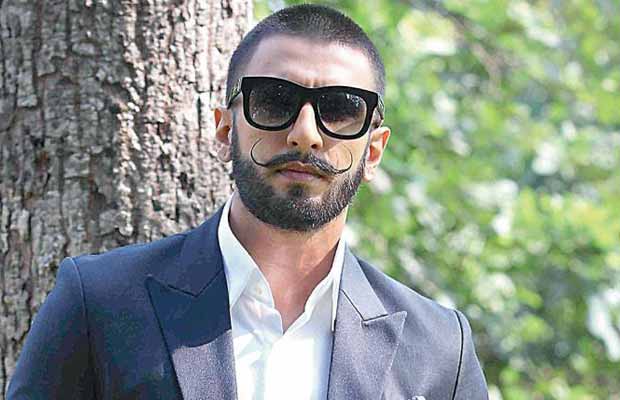 Though rumors of his. link ups never seem to die, Ranveer for his new age guy personality has girls falling for him at every corner of the country. Be it for his wacky fashion sense or out of the box humor, Ranveer’s behavior is something girls just can’t get over. The endless energy, the spark, the style and a body that woman can’t help adoring, he surely deserves a mention here.

Dance, romance or comedy Varun Dhawan is sure to woo any girl with his powerhouse talent. By not commenting anything on his relationship status, Varun has all the attention in the world from girls vying for his kickass abs and comic timing