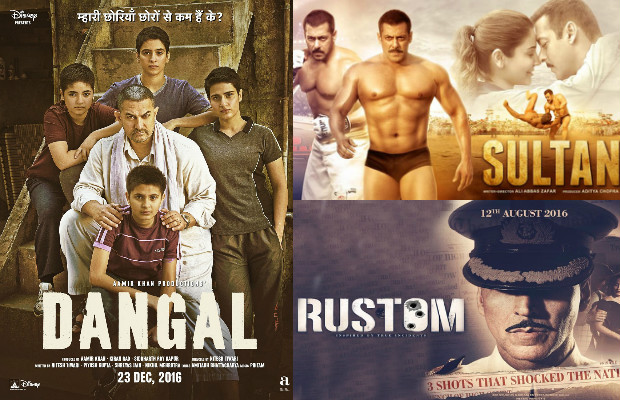 Most of the big Bollywood releases of the year are weighed in terms of their net box office collection, both by the audience and the trade pundits.

A film’s initial box office run determines the length of its life in the multiplexes rather than the novelty of the subject or the innovative approach of the director.

Established superstars keep churning out similar films every year and refrain from experimenting with their characters. This year, Bollywood was no different. But while some films made money, some of those that flopped include many which released after the government demonetised Rs 500 and Rs 1000 bank notes in November, triggering a cash crunch.