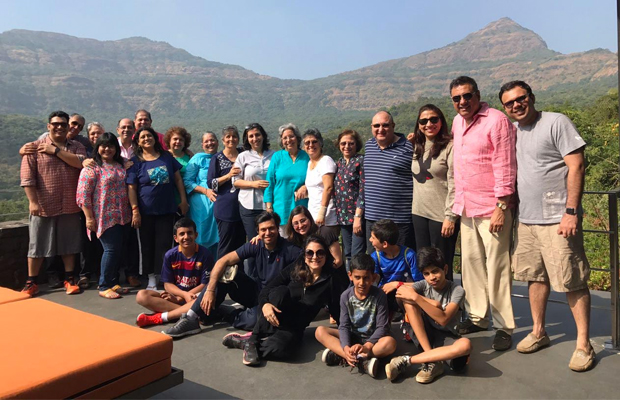 Boman Irani, who turned a year older on December 2, was oblivious to the plans his family had been making for his birthday. They had been working on it for a month.Given his professional commitments, the actor thought he’d only make it home around dinner time on his birthday .

His manager, who was handin-glove with his family in their plans, asked him to reach Lonavla on his birthday for an `event’.When Boman reached the venue, he was pleasantly surprised to see 25 people, including the Iranis and the family’s closest friends, waiting to flag off his birthday celebrations that lasted two days.