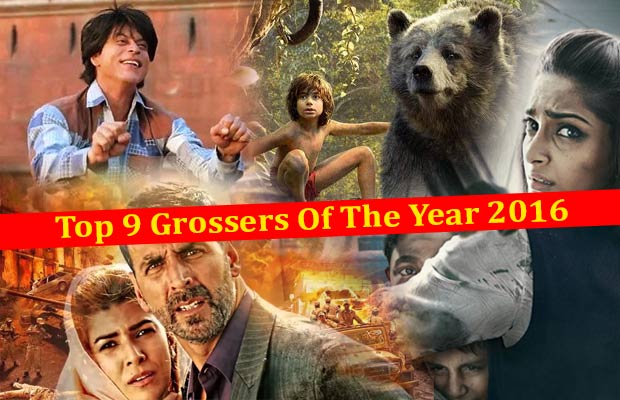 The year 2016 has seen commendable films. From biopics to meaningful concepts to adult comedies, the year has been full of varieties and different genres. 2016 not only is shining bright in terms of Bollywood films but is also a great one for Hollywood releases in the Indian front. The year has seen amazing Hollywood flicks which broke the records in the nation. We bring you top 9 films of the year 2016 which have gained the title of highest grossers.