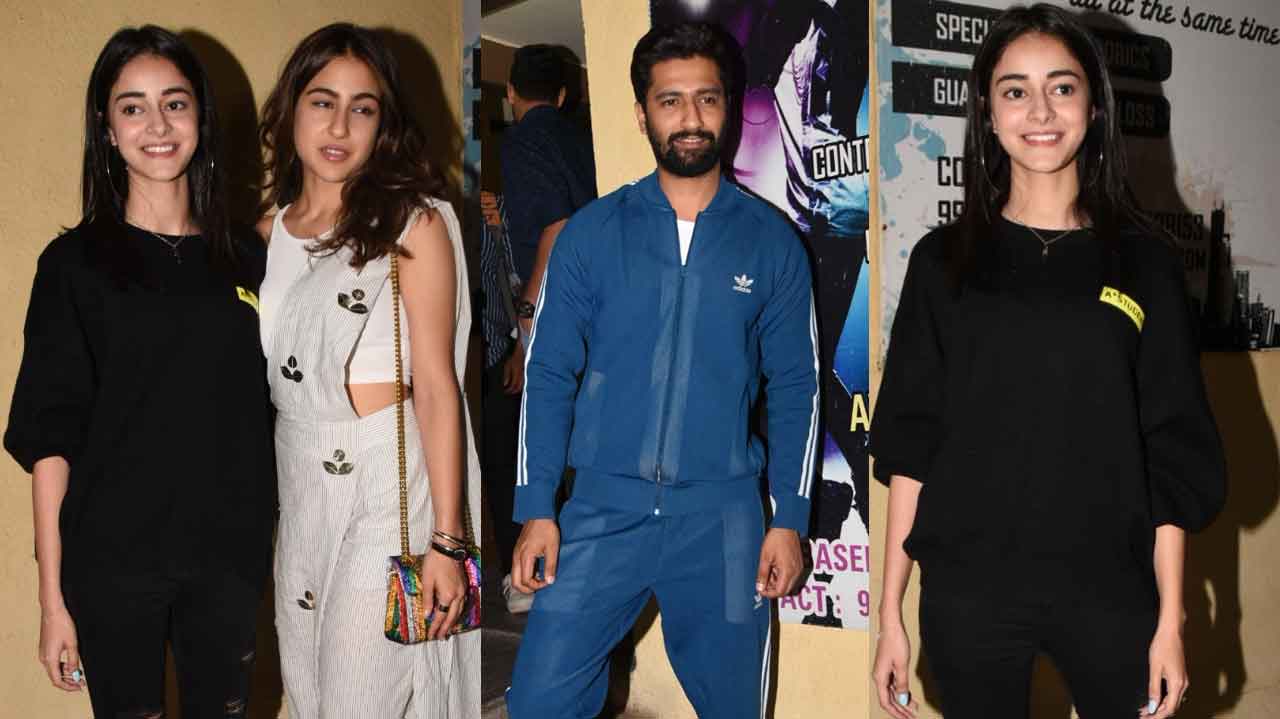 All set to release this Friday, RSVP’S Sonchiriya directed by Abhishek Chaubey had a special screening for the cast and crew in the suburbs of Mumbai to relive the journey before its release.

Hitting the screens this Friday, Sonchiriya has been creating the right stir amongst the audience for its rustic content and intriguing storyline backed by remarkable performances by the ensemble cast.

The film offers a rooted tale which is hidden in the history of India.

Inspired by true events, Abhishek Chaubey’s Sonchiriya once again presents a story tracing back to 70s in Chambal. The film will present some of the never before seen sequences which will take the audience on a visual tour portraying different layers of dacoits.

Sonchiriya which is shot in the real locations in the heartland of Madhya Pradesh, the film is not only the mastery of Indian directors but also has been shot with the assistance of Hollywood choreographer.

Sonchiriya which has produced an enticing action packed story is leaving no stone unturned with its highly revengeful storyline. The story is a perfect lesson to the modern millennial which will teach you the importance of forgiveness.