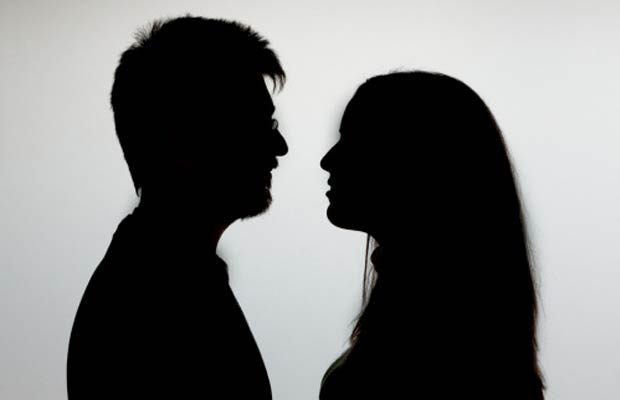 [tps_footer]For Bollywood insiders, there is always a fresh heap of gossip mixed in with a bigger heap of rumors coming their way from everywhere. While one should not really put much faith in baseless rumors, the times when you’re caught with your hand in the proverbial ‘cookie jar’ can definitely be considered as evidence to support a floating rumor. Wondering why we’re all of a sudden talking about ‘getting caught’? Well, wonder no more!

As house parties go, Bollywood actors too love having a chilled out house party once in a while to let go of that paparazzi drama which comes with star studded bashes. Maybe that is why they take it one too far and ‘unwind’ a little too hard. Well, we have the most salacious gossip for you right now! At a recent house party thrown by a big name in the Bollywood world, another newly single actor was found making out with an actress in – a bathroom!

Yes! Even our beloved, hi-fi Bollywood actors will make out in bathrooms if nothing else happens to be available. To top it off, this actress happens to be the actor’s co-star in an upcoming film! The actor here has been linked to three different actress in the last month alone and now maybe he has made his choice with the ‘Belle of the Bathroom’. Well, making out in bathrooms certainly is an unusual way to get to know your co-star, don’t you think?

Well, we hope you’ve figured out who we are talking about by now. Tell us in the comments![/tps_footer]