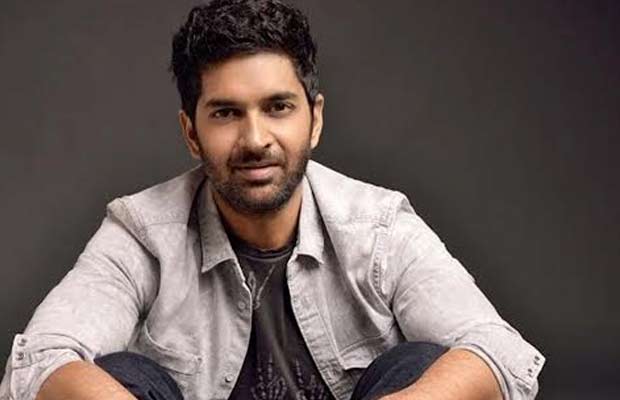 Actor Purab Kohli is currently busy with his two new upcoming projects, Rock On 2 and his new Tv show “Prisoners of War”. The actor had been juggling between the both and also has entered the world of television after a long time. In a free wheeling chat with the actor we asked him a few questions.

Let’s check out here
Q) How does it feel to come back to television after such a long time. What was your experience?

A: Firstly, television has changed a lot since I was on television, fiction television actually to be precise. It was all fiction when I did my first show 18 years back. The way we shoot today is different and over the years people love more drama and popular shows become dailies. To be a part of ” Hip Hip Hurray” back then and “POW” now is because of good content. But overall it has changed a lot.

Q) Your characters in Rock on 2 and POW are like poles apart, How was it to manage both of them simultaneously in terms of looks and weight?

A: It was very difficult actually specially in terms of weight. The two major things that came in the way was the hair and the weight and honestly for the kind of body required which was for POW I couldn’t get there easily. You will see different avatars of me in both Rock on 2 and POW specially the hair.

Q) We heard and read that for your character in POW you had to watch a lot of torturous videos. How well it to deal with so much pressure?

Q) Since the character of Sartaj Singh in “POW” is very complex what preparations had you done for getting into the character?

A: I visited the Sikh -regime there at the peace posting hours in order to learn a few things for my character and it was intriguing how the people there wanted to go to areas where they are actually needed to bring peace. And then since the character is from a “pindh” in Punjab I learnt a bit of Punjabi to learn the tonality of it because the show is in Hindi but my co actors on sets helped me and Amrita learn Punjabi.

Q) Shooting for Rock On 2 required to shoot in cold and extreme weather conditions. How did you deal with it?

A: The conditions were not to extreme infact we had a wonderful time shooting in Meghalaya and it was a good experience. But there was one climax scene where it was pretty cold where all of us wore many layers of clothes and it was night so it was much cooler. But luckily I was on the drum kit so I had a heater underneath my drums so yeah I was lucky.

Q) How did you all bond together so strong what was the driving force?
A: I think Meghalaya was a blessing and we bonded more in Rock on 2 then Rock On. Thanks to the outdoor shooting in Meghalaya which helped us bond so well.

Q) Does the character of KD undergo any change in Rock on 2?

A: I believe that the character of KD is the only one that remains constant in both the parts. KD is all cool lovable and most importantly he is always so cool and in Rock On 2 he tries to keep that cool after all what happened or will happen in the movie. So yeah not much of a change.

Q) With POW entering the Telly world with a different concept, do you think people will welcome a new thing?

A: POW is all about good and quality content and I think people will definitely want to watch something different than the usual which POW beings to them. There is a large audience who is waiting for some good content and I think POW will be accepted by the masses.

A:  Rock On 2 is a big party and a fun reunion after 8 years and is very close to my heart.
Pow on the other hand is the most hardest and intense character I have played and it and fulfilled the actor in me and given me so much satisfaction.