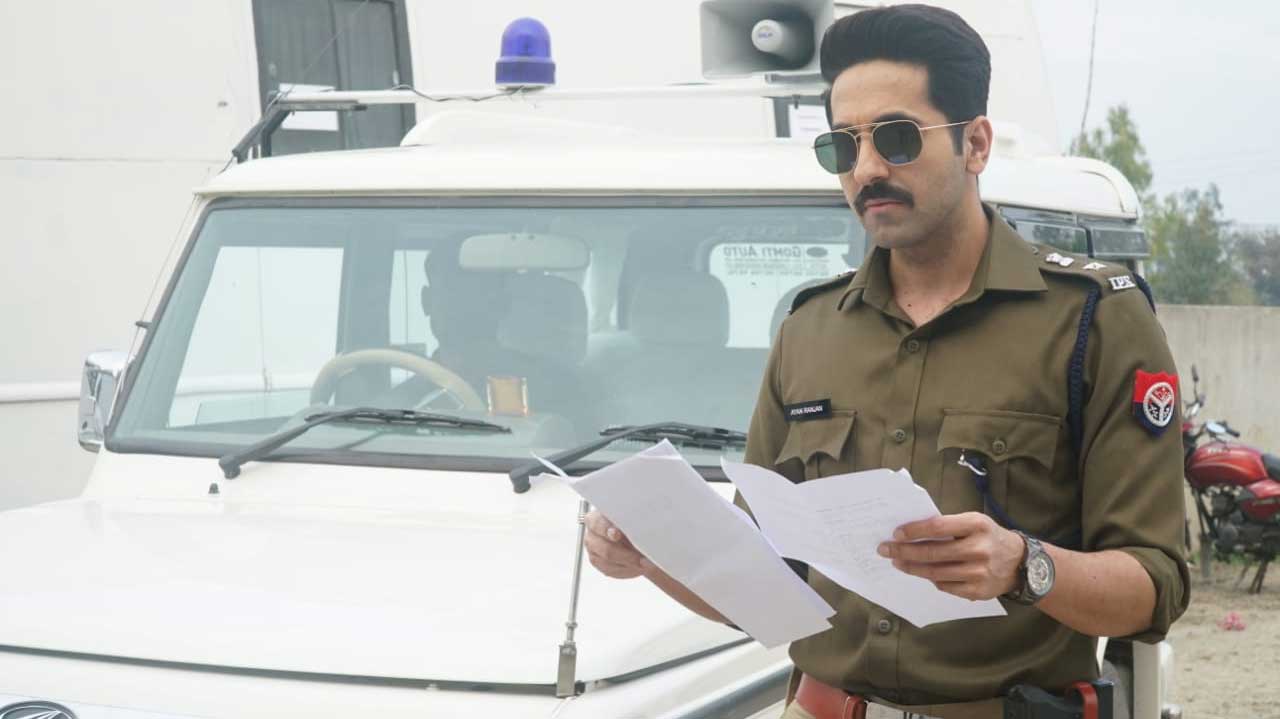 Ayushmaan Khurrana starrer Article 15 is ranking high with collections and is fast inching towards the 50 crore mark. This investigative drama is based on true events and is extremely successful in keeping a stronghold at the box-office, since day one.

This is a moment of pride and celebration as all the personalities who watched the film were touched by its gritty and hard-hitting content which emphasizes on the atrocities in the society and has come forward appreciating Anubhav Sinha’s path-breaking content and Ayushmann Khurrana’s promising acting. The audience is regarding the film as the most important film of the year for its relevant content which is inspired by real incidents.

Despite heavy monsoons and cricket matches the movie is all set to hit a milestone and it’s all because they have struck the right chord with the audience.

The film features Ayushmann in a never-seen-before cop avatar with a heroic element to the character. With a no-nonsense appearance, the character has already become a hit among the audience with a realistic portrayal.

Article 15 has a stellar support cast of Isha Talwar, M Nassar, Manoj Pahwa, Sayani Gupta, Kumud Mishra and Mohammed Zeeshan Ayyub who deliver a power-packed collective performance along with Ayushmann, an actor who has a profound ability to identify great scripts. With a talented bunch like that, it sure is a promising deal!

The Anubhav Sinha directorial, Article 15 released on June 28 and the film definitely has gripped the nation with its catchphrase, ‘Ab farq laayenge’ and the numbers are proof enough to say that the audience is loving the movie.