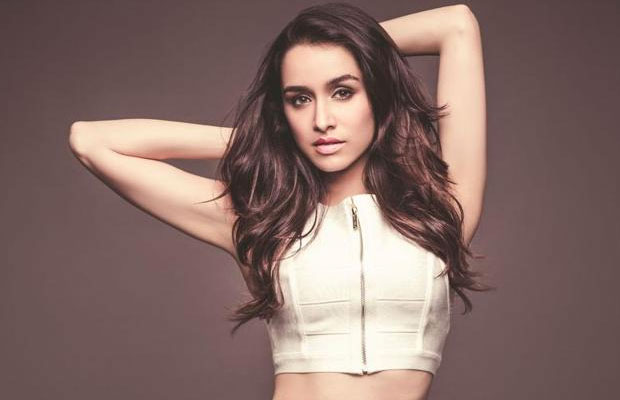 Shraddha Kapoor has been in the middle of a hectic shoot schedule for her film, Haseena Parkar’s biopic.

But in the middle of that, she removed some time to do a live chat with her fans on Facebook.

The actress has crossed 15 million followers on her Facebook and so to thank her fans, she did a Facebook Live chat which was super successful.

The chat garnered the fastest 1 million views in a short period of time for a Facebook Live video done by a Bollywood celebrity. The fans were super excited to have Shraddha interacting with them and showered a lot of love on her.

Currently it has over 5 million views with engagement from over 5 lakh fans which is huge.

Shraddha says, “I had a great time talking to them. So much so, that I did not even realize how much time had passed. They never fail to make me smile.”