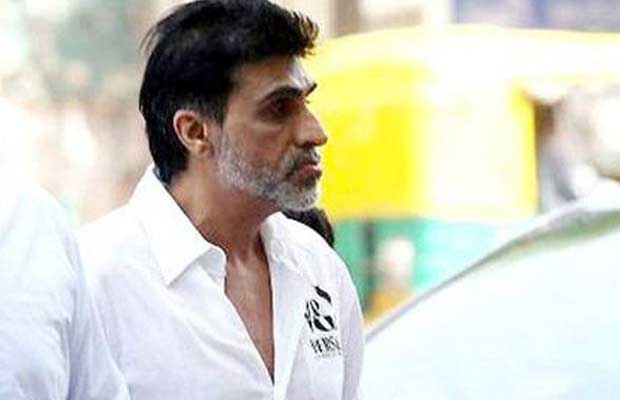 Karim Morani’s anticipatory bail is cancelled by a local court and has to surrender.

Bollywood Producer Karim Morani’s anticipatory bail against a rape case has been cancelled by a Hyderabad local court.

Karim Morani, producer of Bollywood films like Chennai Express and Ra. One, who had filed an anticipatory bail against the rape case on him, has to surrender by 22nd March, as his plea has been cancelled by a local court of Hyderabad.

On this Tuesday, a hearing was held in the court where a public prosecutor and a private lawyer argued regarding the cancellation of the bail. After listening to the arguments presented by both the sides, the court decided to cancel Morani’s anticipatory bail.

The rape case against him was filed by a Delhi-based woman, who came in touch with Karim Morani at one of her friend’s wedding, who also turned out to be Morani’s relative. The woman accuses Morani of first calling her to a success party in Mumbai and then se*ually assaulting her. She also claims that the Producer has been threatening her about leaking her nu*e pictures online, if she goes to the police.

On the other hand, Karim Morani’s spokesperson has clearly stated that the man is innocent. He said that the complaint is just to spoil Morani’s reputations and the claims made by the woman are completely false. He also stated that the Producer will take necessary actions in order to prove himself innocent, as he has complete faith in the law and is ready to co-operate with the judiciary.

Karim Morani, who is now stuck in this case, has also been accused in two separate 2G scam cases.