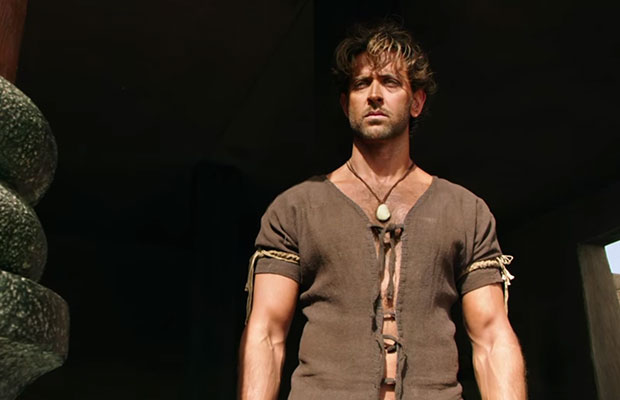 Team Mohenjo Daro is currently celebrating their victory after getting U/A certificate from the Censor board, without any cuts. Now, the film has won another battle! After months of speculations and legal troubles, reportedly, the Bombay High Court has ruled the decision in favour of director Ashutosh Gowariker in a suit filed against him by Akashaditya Lama.  Lama had alleged that Gowariker stole his script for Mohenjo Daro.

The court has imposed exemplary and punitive costs of Rs. 1,50,000 against Lama for putting false allegations and harassing makers of the film. The court has also slammed Lama for giving interviews, media articles and related material put on social media to harass the director and other stars of the film.