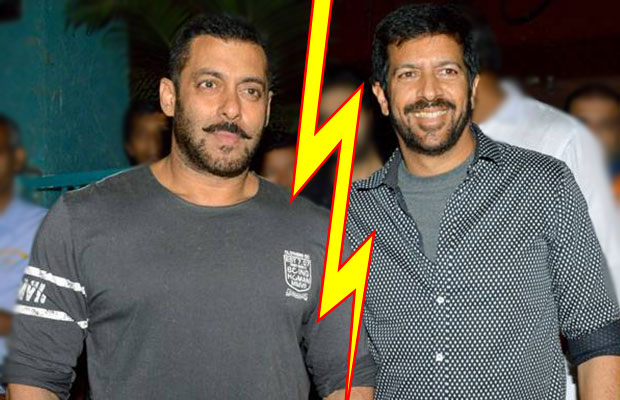 Salman Khan and Kabir Khan are very good friends and one of the successful actor and director combo in Bollywood. The duo has given us superhit film Ek Tha Tiger and blockbuster Bajrangi Bhaijaan. Now, they are working on their third venture together, Tubelight.

The team of the film after done with shooting in Ladakh is currently shooting in Manali. Tubelight also stars Arbaaz Khan and Sohail Khan in important roles. Well, as per reports, things are not going smooth between Salman and Kabir now.

CLICK NEXT TO READ WHAT HAPPENED BETWEEN SALMAN AND KABIR