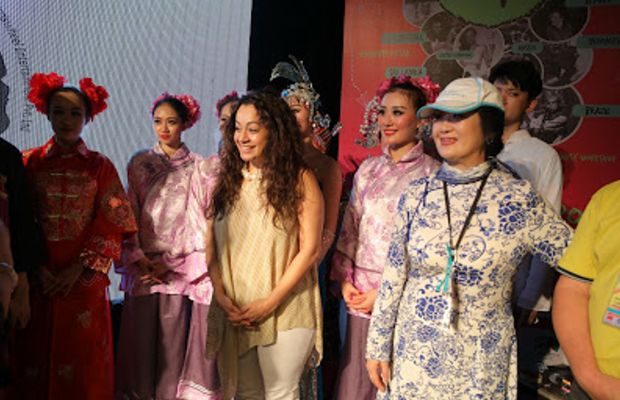 The fourth magnificent edition of the international performing arts, travel and tourism experience ‘Worldfest 2016’ – an exclusive showcase of food, music, performances, cultures, handicrafts, and so much more from across the globe, concluded on Sunday night (4th December) on a high note, with people asking for more! 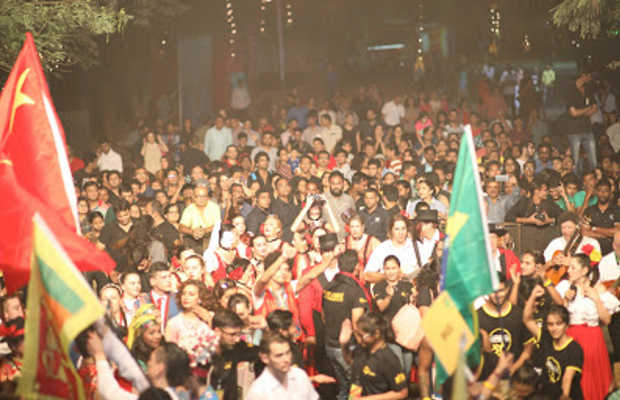 This edition, people were treated to an experience of diverse cultures from participating countries including Sri Lanka, Egypt, Indonesia, Brazil, United Kingdom, Germany, Argentina, Afghanistan, Siberia, China, Poland, Colombia, Ethiopia and Spain. Over 100 artists from these countries, including dancers, musicians and singers performed at the Stage 1 and Stage 2, besides putting up food pop-ups for their visitors. 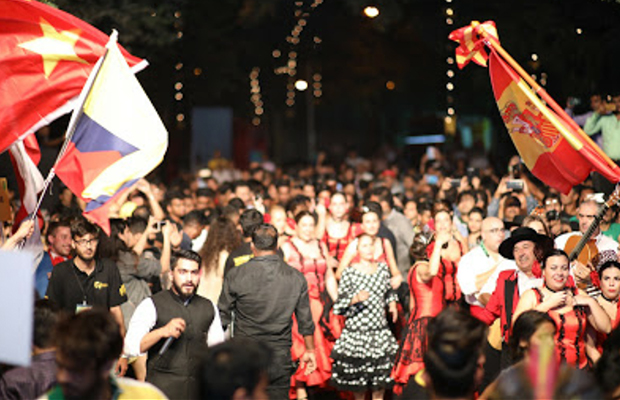 While Indonesian dancers enthralled the audience with their renowned traditional dance form, the performers from Brazil left them asking for more. The soulful act by Afghanistan-based singers provided an ecstatic and heartwarming Sufi music experience. Polish live music and dance performance along with the artists playing Jai Ho song (Slumdog Millionaire) was an experience in itself. Similarly, people were pleasantly surprised with the UK-based talent’s brilliant performance on the song, Kabhie Kabhie (Kabhie Kabhie). Accordingly, splendid acts by countries including China, Siberia and Spain were a memorable one. 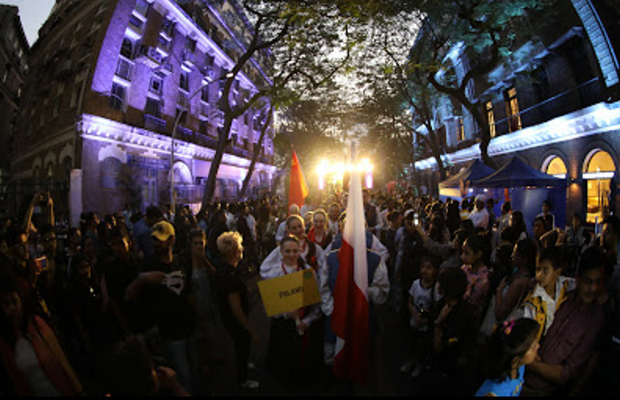 Day 2 of Worldfest 2016 started with a bang with a marvelous performance by Chinese artists whereas the mannequin challenge featuring a huge crowd proved to be an interesting activity. Kids World was buzzing with activities as the popular cartoon character Chota Bheem interacted with kids and also clicked selfies with them. Food bloggers and the family crowd who attended the two-day festival had a blast discovering different cuisines at Food Stalls by various participating countries. Special mention to a coffee-tasting session by Ethiopia.

Special performances by Divya Arora and Tom Alter on 3rd December (World Disabled Day) were truly an inspiring one. The carnival parade on both the days with countries showcasing their traditional costumes was one of the major highlights. Ferriswheel played the perfect host to the 14 countries by treating them with Mumbai street delicacies.

Shubhra Bhardwaj said, “It was an amazing experience to see the streets of Mumbai’s Ballard Estate come to life with sights and sounds from across the globe! Mumbai witnessed a bright and colourful spectacle, consisting of performances from 14 countries.” 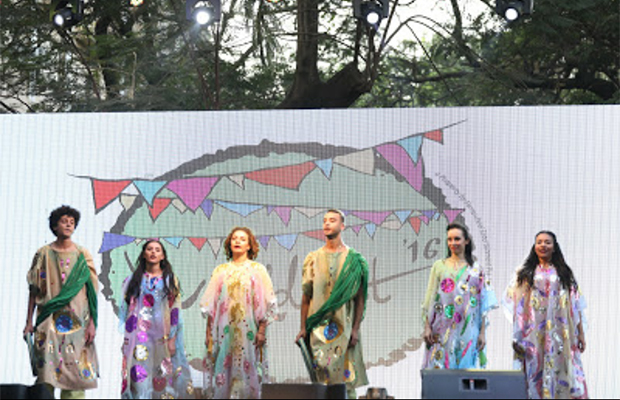 Zheng Xiyuan, Consul General of the People’s Republic of China in Mumbai said, “I really love this kind of international cultural show, which could help better understanding and friendship between different peoples. This time we organized one Chinese cultural troupe to come to Mumbai for this event, aiming to increasing local people’s interest in China and Chinese culture. We would like to continue to participate in similar function in the future.”

“Both China and India are great civilizations; we are also most two populous nations in the world. Over the past 2000 years, culture has been the key bond between our two countries and peoples, and cultural exchanges could easily narrow the gap between different peoples’ feeling about each other. Culture and people-to-people exchanges are of great importance to Sino-Indian overall relations,” he adds. 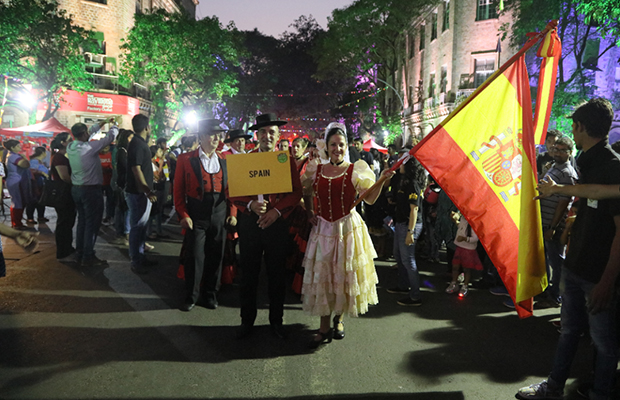 After three successful editions in the year 2011, 2012 and 2014, the world’s ultimate food and travel escapade – the brainchild of Ms Shubhra Bhardwaj (Founder & Creative Director of Ferriswheel Entertainment Pvt Ltd), the fourth edition hosted a series of interactive, informative and engaging events over the weekend, 3rd and 4th December, which was met with an unprecedented response.

As Ferriswheel’s annual international Performing Arts Festival – Worldfest 2016 came to a drawing close, they thanked the audience for gracing the two-day festival with their presence and encouraging all the performers.