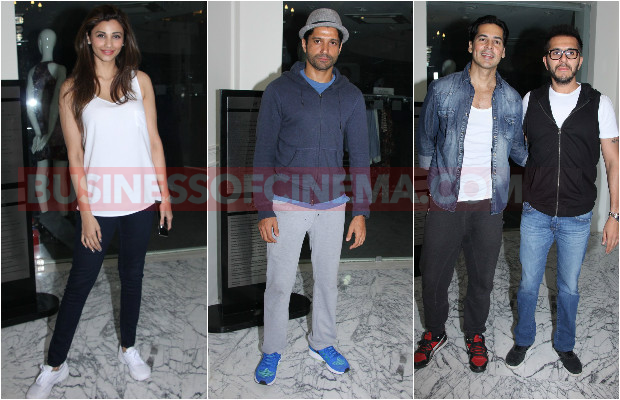 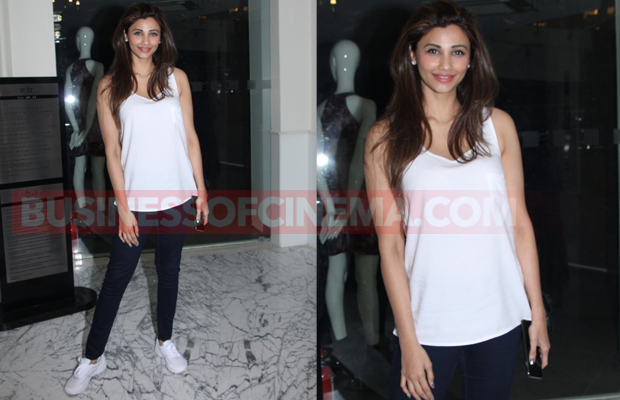 Keeping her look casual and chic, Bollywood actress Daisy Shah arrived at the special screening of SRK’s Raees. The film has finally released today at the Box Office in a clash with Hrithik Roshan’s Kaabil. 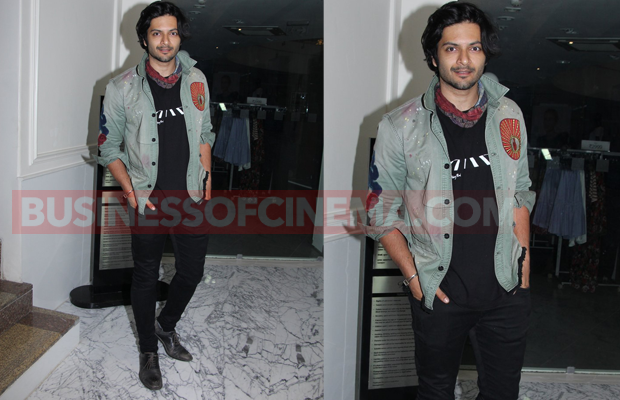 Ali Fazal carries a cool and casual look at the special screening of Raees. The film sees Shah Rukh Khan as a bootlegger whose business gets thwarted by a policeman played by Nawazuddin Siddiqui. 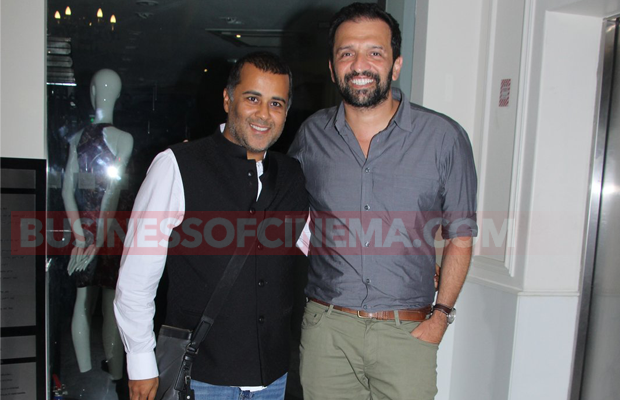 Neeraj director Atul Kasbekar posed for the shutterbugs with Chetan Bhagat at the screening. 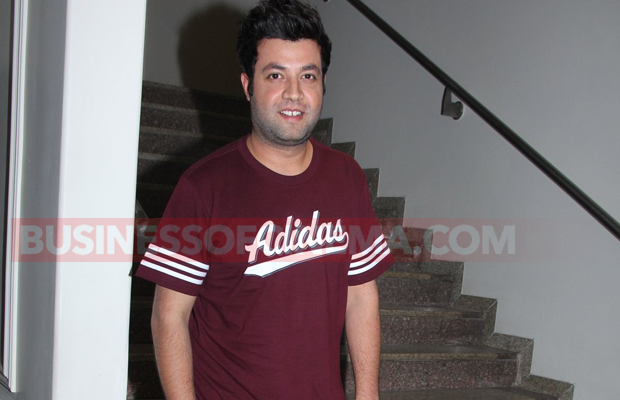 Shah Rukh Khan’s Dilwale co-star Varun Sharma was also seen arriving at the screening of Raees, which is directed by Rahul Dholakia. 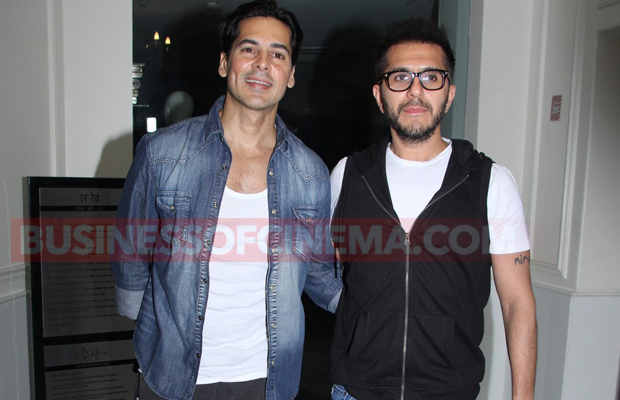 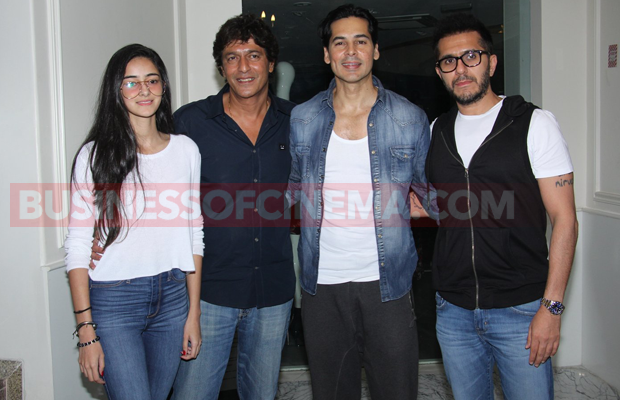 Ritesh Sidhwani, Dino Morea, and Chunkey Pandey posed for a group photo at the screening of Raees. 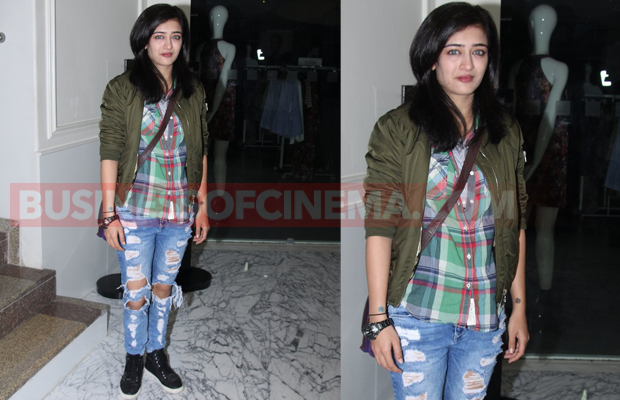 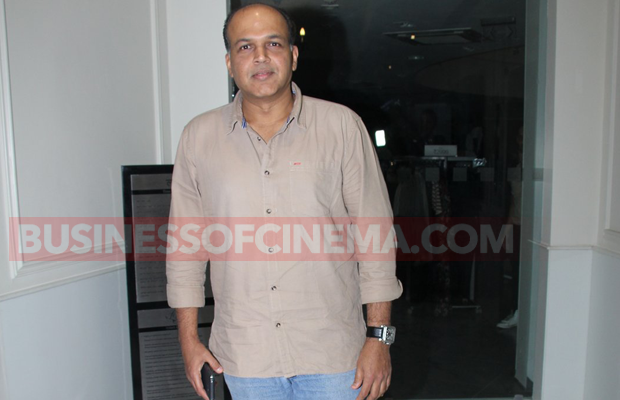 Mohenjo Daro director Ashutosh Gowariker was all smiles as he posed for the shutterbugs. 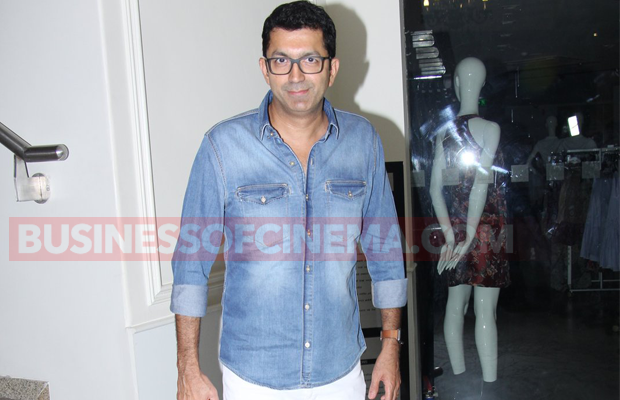 Director Kunal Kohli was among many who arrived to watch the much-awaited Shah Rukh Khan’s film Raees. 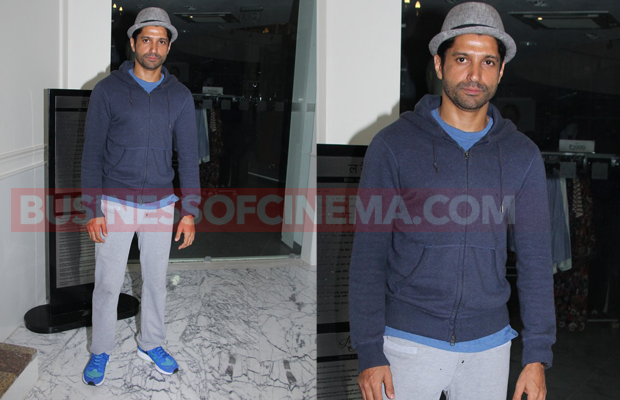 Farhan Akhtar was also seen at Raees screening along with other celebrities from the industry. 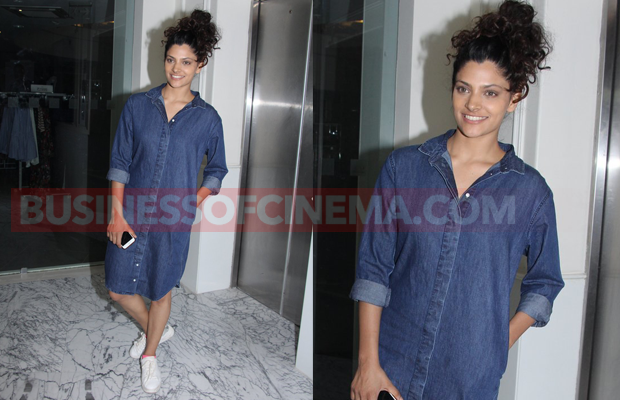 Mirzya actress Saiyami Kher carried a casual and cool look at the screening of Raees. 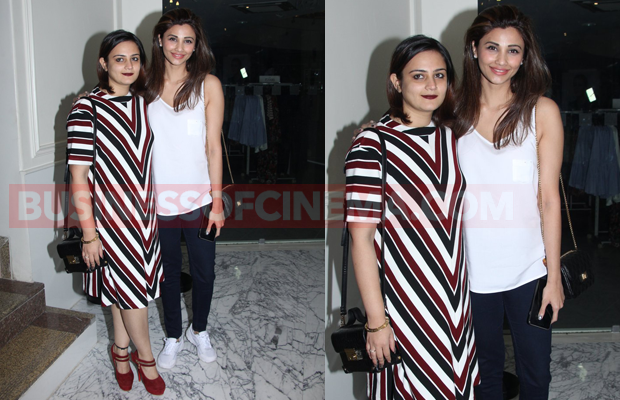