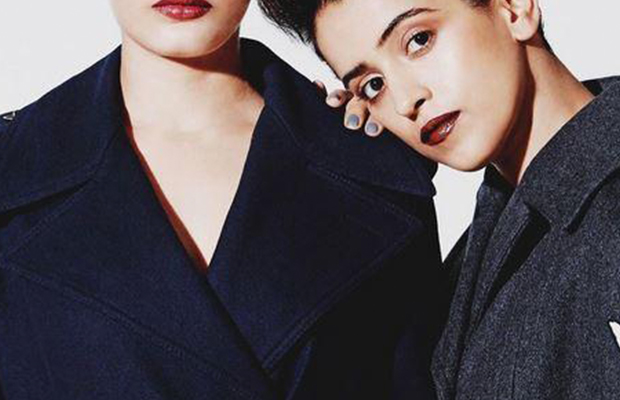 Dangal, directed by Nitesh Tiwari, launched the two talent bombs Fatima Sana Shaikh and Sanya Malhotra, alongside superstar Aamir Khan. No wonder there is no stopping the girls. They impressed the audience with the roles of Geeta and Babita respectively and received much appreciation for the same.

Dangal hit the box office hard and now word is, that Sanya has been considered for Anand L Rai’s Manmarziyan. Manmarziya, a Bollywood romance, went through many hands in terms of actors and directors.

Bhumi Pednekar and Ayushmann Khurrana were the faces of the movie in 2016, but with a change in the director, even the actors are likely to be replaced.

Sanya Malhotra, who has a super aesthetic Instagram feed, shared a sizzling still today from the Elle February issue alongside Fatima, with a look like never before! The two look stunning in their overcoats with bold looks, dark lips and a neatly made chic hairstyle. 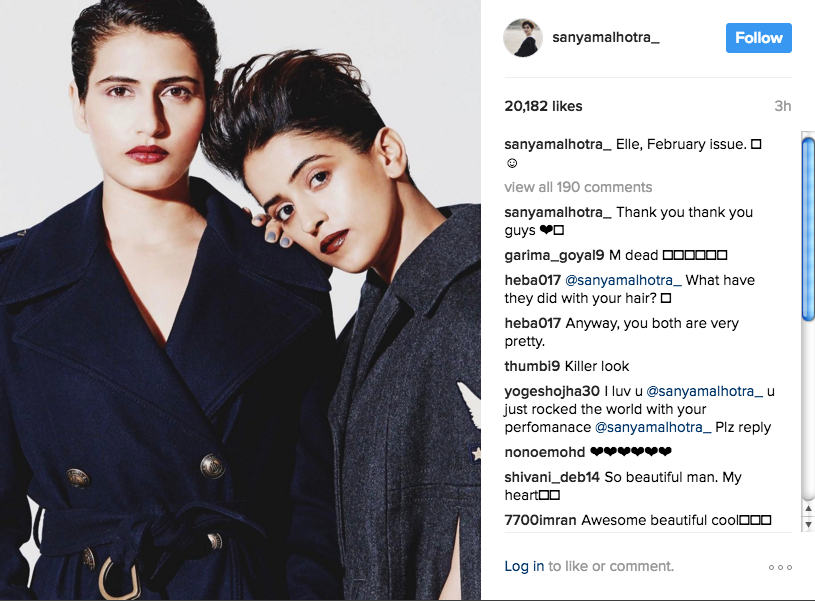 The gorgeousness of these girls was never in question but lets see what further opportunities this leads to! 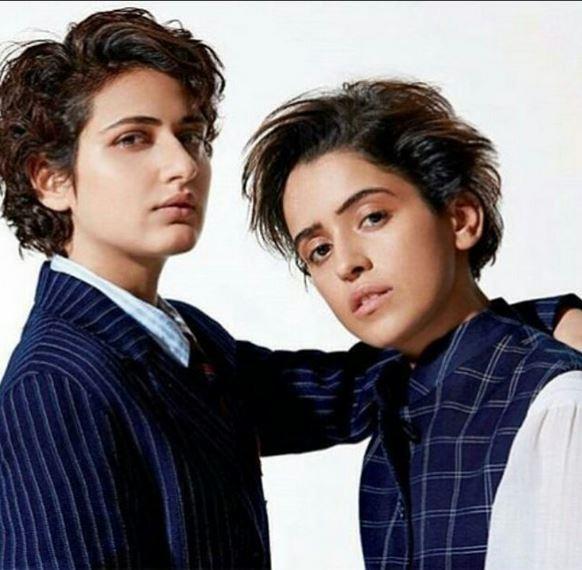